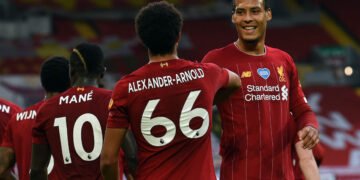 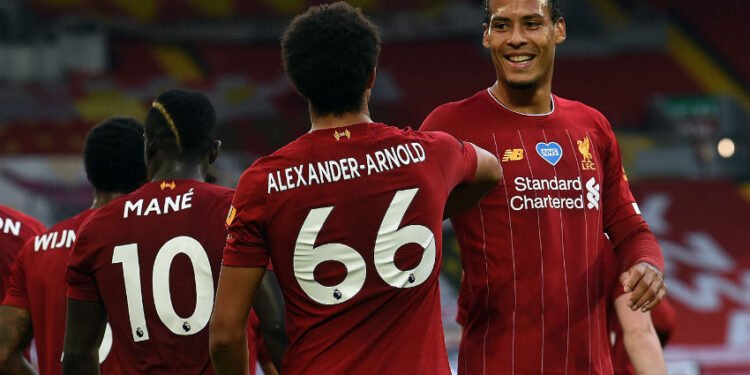 PFA Player of the Year Award Nomination, One African Listed

Four Liverpool players are on the six-man shortlist for the Professional Footballers’ Association Players’ Player of the Year award. The English Premier League champions who won the just concluded Premier League season have the likes of last year’s winner Virgil van Dijk, the skipper Jordan Henderson, Trent Alexander-Arnold and the current African player of the year Saido Mane.

Runners-up Manchester City also have two of their players listed in the nomination, they have Kevin de Bruyne and Raheem Sterling. The six players are the players listed for the Professional Footballer’s Association Player of the Year Award. There is also the category for woman and in that category, there are four Chelsea players in the Women’s Player of the Year category, the players are:

The winners will be announced on Tuesday.

Men’s player of the year

Women’s player of the year