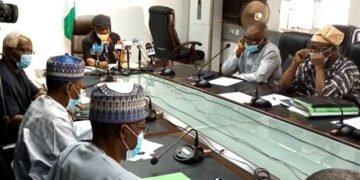 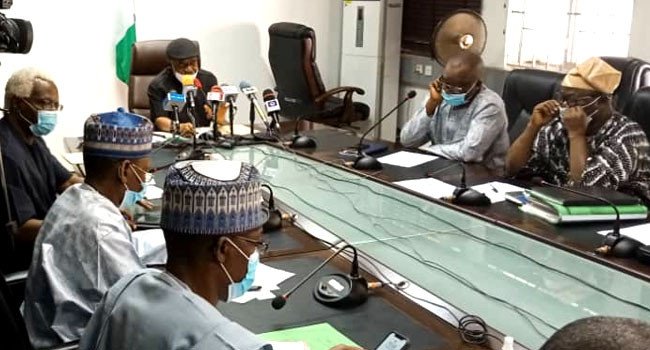 Minister of Labour and Employment, Dr Chris Ngige made the proposal on behalf of the government to the striking lecturers when they met in Abuja on Friday November 20.

According to the minister, the negotiation was fruitful as the government has decided to shift grounds on the lingering issues that has kept students at home for almost a year.

Ngige told reporters that the Accountant-General of the Federation ( AGF) has offered to release N40 billion or in the alternative, N35 billion to be shared by all the registered Trade Unions in the universities after providing necessary evidence of having earned the allowance.

In his word, “The FG reiterated that her offer of N40 billion or 35 billion whichever is accepted by ASUU was for all the universities unions: ASUU had proposed that N40 billion be paid immediately for all unions.”

He stated that all vice-chancellors are to submit details of the EAA/EA to the National Universities Commission (NUC) on or before November 30.

The federal minister added that the Federal Ministry of Labour and Federal Ministry of Education will review the issue of “no work, no pay” as stipulated in Section 43 of the Trade Disputes Act Cap T8 laws of the federation of Nigeria, 2004 with a view to getting approval for the withheld salaries to be paid.