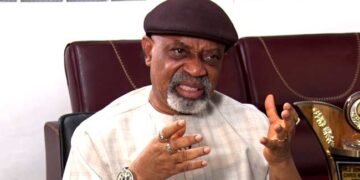 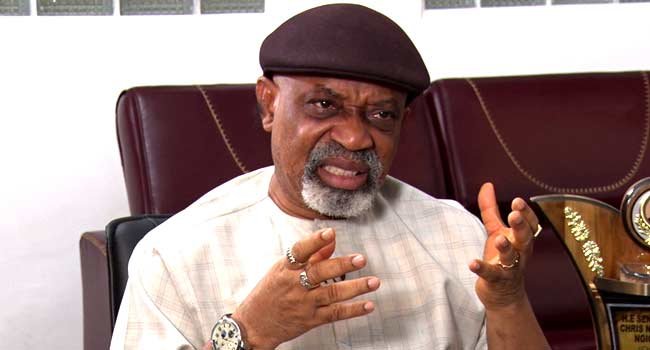 A Federal Government negotiating team will be meeting with the Academic Staff Union of Universities (ASUU) on Friday. This is in a bid to secure an agreement to call off the nine months old indefinite strike by university lecturers.

A notice of the meeting has revealed that Minister for Labour and Employment, Dr. Chris Ngige, will be meeting with members of ASUU on Friday. The statement said the meeting was scheduled for the Minister’s Conference Room by 11am.

Although, the agenda of the meeting was not indicated, there was a statement that went viral on Wednesday, stating that ASUU has suspended its indefinite strike.

Credible sources from both ASUU and the federal government have described the strike suspension statement as fake.

Tomorrow’s meeting was convened by the federal government to try to end the indefinite strike that has seen the nation’s federal universities locked up for many months now.

The planned meeting with ASUU comes just as a splinter group knowns as Concerned University Academic Staff (CONUAS) has scheduled a courtesy visit to the Minister today to continue their lobby for registration as a trade union.

Meanwhile, some renegade members of the ASUU under the auspices of CONUAS have resumed their lobby to be recognized by the government as alternative union to ASUU.

It has also been gathered that the new group which enjoys support of the government has already submitted application for registration and is merely waiting for official nod to commence operations.

It has been alleged the rival group may be used by the federal government as buffer to encourage rebellion against mainstream ASUU with a view to forcing it to call off the strike. 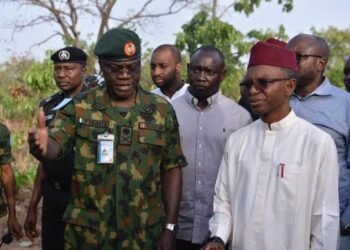 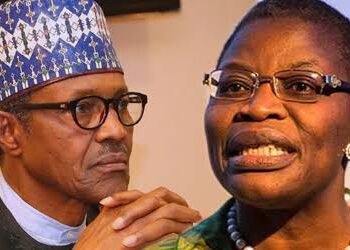 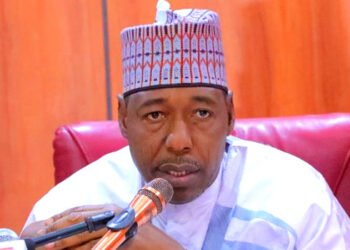 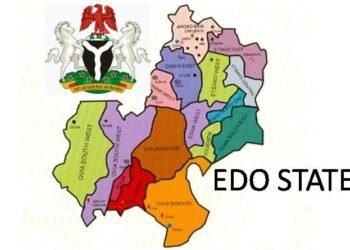