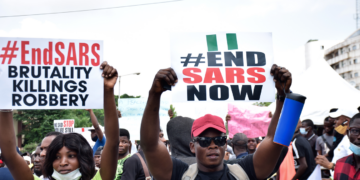 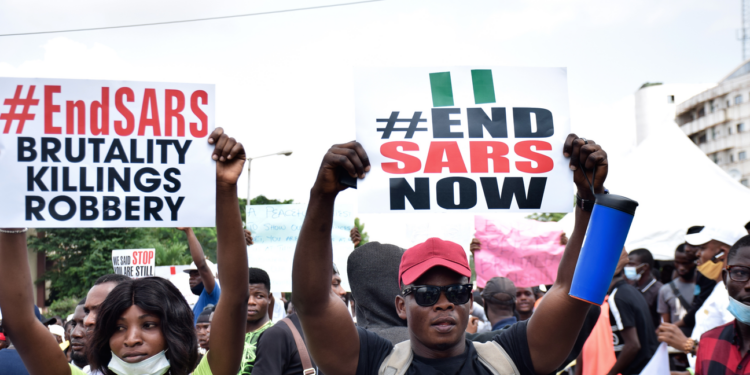 The Chief Magistrate Omolola Akindele of the Wuse Zone 6 of the Magistrate Court has ordered the Police to investigate Pastor Sam Adeyemi, Davido, Wizkid and 47 other End SARS protesters.

While giving the order on Friday, Akindele gave the Police two weeks to conclude their investigation so that trial of the case would commence.

A lawyer and activist identified as Kenechukwu Okeke had dragged the individuals to court accusing them of playing active roles in the agitation.

The petitioner who alleged that during the protest, his properties were destroyed, added that the defendants must be brought to justice for promoting the #EndSARS protests.