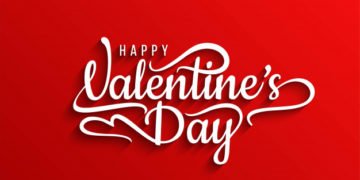 Do Nigerians Have Reason To Celebrate Valentine’s Day?

Do Nigerians Have Reason To Celebrate Valentine’s Day?

Did you know that February is the second month of the year in the Julian and Gregorian calendars, with 28 days in common years and 29 days in leap years with the quadrennial 29th day being called the leap day. 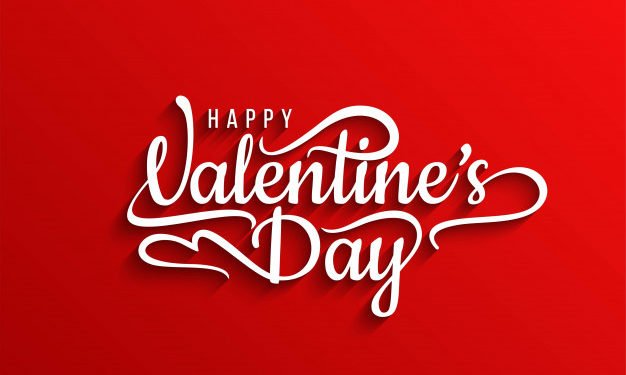 Valentine’s Day, which is annually celebrated on February 14 from time immemorial has always been a day set aside to celebrate love around the world, hence, it is expected that people show love to one another.

As many Nigerians believe that January is always longer than every other month of the year and that September, October, November and December demands that people take extra caution because of the assumed evil the “ember” carries, February is also believed to be a month for lovers.

Aside from the misconceptions about the ember months, another day that many Nigerians are trying to get over is the 26th day in December, which is tagged boxing day.

Of a truth, from the name boxing, it sounds like something that goes hand in glove with sporting activity, Still, it is very imperative to draw people’s attention to the fact that it is not a day to box people physically but to show love to others by giving them gifts.

Just as some doctrine considered Christmas day celebration as unbiblical, some other also view Valentine’s day as such that gives room for people to get their hands soaked in sinful activities such as pre-marital sex.

According to research, Valentine’s day is considered a significant cultural, religious, and commercial celebration of romance and romantic love in many regions around the world.

Did you know that February is the second month of the year in the Julian and Gregorian calendars, with 28 days in common years and 29 days in leap years with the quadrennial 29th day being called the leap day.

In catholic tradition, February is the month of the purification of the blessed virgin Mary.

Considering the religious stands on love and unison, no religion is against showing of love to fellow human beings as it brings about unity of purpose and oneness despite the fact that some unscrupulous elements are hiding under the canopy of religion to perpetrate evil activities in Nigeria and some other countries around the world.

It is still not a reason to water down how much Christianity, Islam, traditional religion, among other beliefs, respect the place of love in human endeavors.

In the meantime, an important question begging for answer is “Do Nigerians have reasons to celebrate
Valentine’s day given the level of insecurity in the country.

You will recall that the Senate Minority Leader, Enyinnaya Abaribe, has called on President Muhammadu Buhari to resign as Nigeria’s president.

He made the call while the Senate discussed a motion on national security challenges and the need to restructure the current security architecture, Mr. Abaribe, who was the first to contribute to the motion, faulted the president for failing to tackle the security challenges in the country.

There are so many instances of attacks and insecurity in the country ranging from attacks by suspected Boko haram members, kidnapping, banditry, cattle rustling, among others in different states of the federation.

The level of insecurity in the country was what formed the decision to set up Western Nigeria Security Network (WNSN) codenamed  Operation Amotekun, a security Initiative inaugurated on Jan. 9, 2020, by the Governors of the Six South-West states to address the challenges of insecurity in the region.

5 Most Beautiful Places to Visit for Valentine in Nigeria