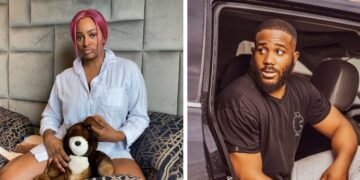 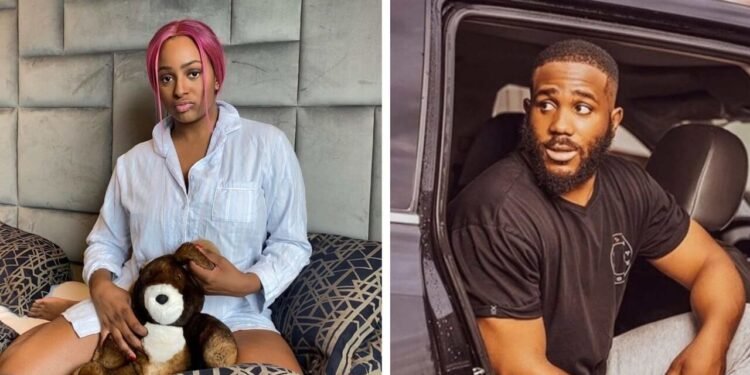 DJ Cuppy and Kiddwaya are good friends which the later confirmed during the Big Brother Reality TV show. Kidd was evicted from the show after spending 56 days alongside Prince during the Sunday eviction show of the Big Brother Naija.

The reality TV star has now been welcomed by Cuppy who posted a picture of her and Kiddwaya having a good time together on social media. She also posted a screenshot of the moment she put a call across to Kiddwaya.

In other news, the evicted housemate has tipped fellow housemate, Laycon to win the Season 5 edition of the Big Brother Naija show.