Ex-lawmaker, Dino Melaye has announced his plan to feature in a movie after he lost to Smart Adeyemi as the lawmaker representing Kogi West in the National Assembly.

Before now, he has always been involved in series of political dramas and he is popular for making the skit titled Ajekun iya where he sang a song to mock his then political opponent.

Watch out for Dino in another dimension, stay connected to everyeveryng for more gists. 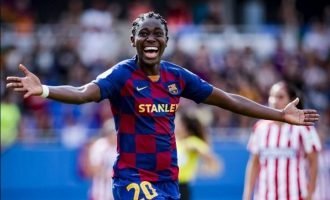