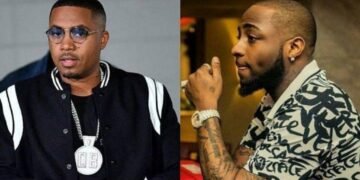 Davido Reveals How He Featured Nas In New Album

Davido Reveals How He Featured Nas In New Album 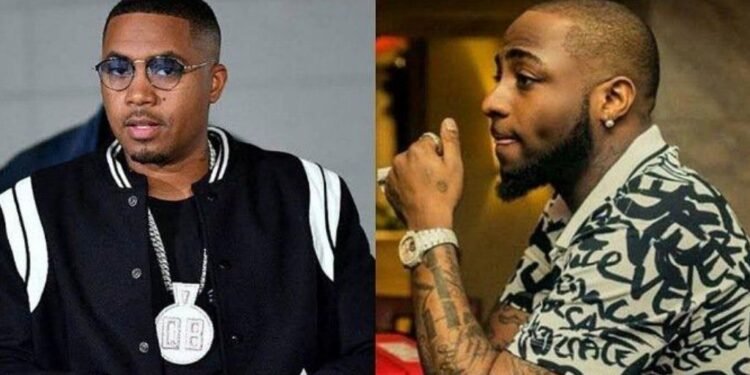 Popular Nigerian singer, Davido, has revealed how he featured one of his guest artists on ‘A Better Album‘, Nas.

Davido made this known during a chat about his new album with BBC Radio, UK.

According to him, the list of artists that got to feature on the album were met by grace. As for Nas, Davido said he met him while he was about recording with Hitboy in Los Angeles.

He bumped into Nas in Hitboy’s studio who asked if he is Davido as they exchanged pleasantries. The excited singer said it was surreal to have met a legend like Nas.

Nas however joined the Davido in the room where he was recording with Hit boy. ‘OBO’ said he doesn’t know the next time he will meet the rapper so asked for a verse for the song they were recording at that time.

Nas’ verse in the song, ‘Birthday Cake’ was recorded in 15 minutes with the video shot in the next 48 hours.