The former made the post same day Nigerians were celebrating the release of Davido’s ‘ A Better Time’ album.

Brymo has been known to rate himself as the best in the country severally. The popular vocalist has now taken to his Twitter page to rate his album, ‘Yellow‘ which was released earlier in the year as the best album of the year.

According to Brymo, no album comes near ‘Yellow’ in Africa this year. He also stated that ‘most hyped album’ should not be compared with the ‘best music album’.

His tweet reads, “No album, not one compares to “Yellow” on this continent this year….’‘

“Maybe you should start separating “most hyped album from “best album” he added.

Brymo’s ‘Yellow’ album was released in April, 2020. The singer’s 7th studio album features songs such as ‘Woman’, ‘ Ozymandias’, ‘Afeedu Feena’ and so on. 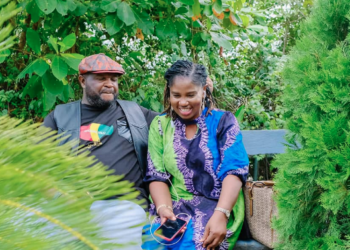