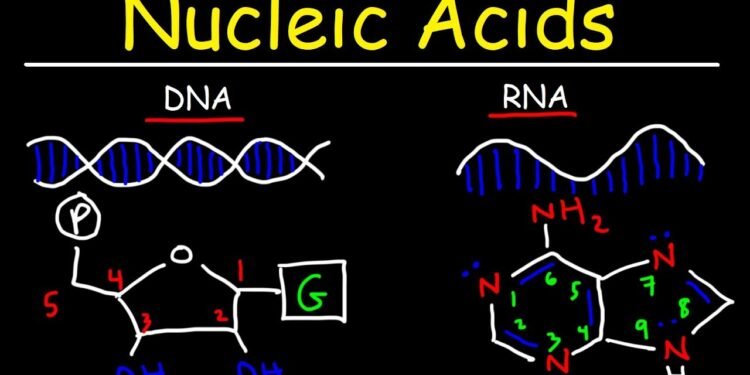 Nigerian On-Air Personality, Ifedayo Olarinde, popularly known as Daddy Freeze has opined that more women would be exposed if a DNA test is cheap in Nigeria.

In a post on his Instagram page, the controversial OAP noted that over 60% of Nigerian men would also be devastated with the result of the DNA test if only they could afford it.

Reacting to the post, many of his followers agreed with him adding that a cheap DNA test would reveal the true paternity of many babies whom some women claim to have for their husbands.

Meanwhile, when the topic about Daddy Freeze’s opinion on DNA was posted on another platform on Instagram, someone raised a contrary opinion stating that DNA is designed to destroy marriage.

According to him, Igbo culture and custom beliefs that every child born by a woman in marriage belong to her husband.

He continued by saying that most fathers, grandfathers and great grandfathers were not the biological children of their fathers hence there is no point in placing a premium on DNA or paternity test.

Daddy Freeze, however, schooled the person and described his thought as an obtuse way of thinking adding that it is better to be single than raising bastards.

DNA or deoxyribonucleic acid is the most famous biological molecule and it is present in all forms of life as it carries the instructions for the reproduction, development, growth and functioning of all life.