Juventus forward Cristiano Ronaldo has been named Serie A player of the year (2020) for the second consecutive time.

The five-time Balon D’or winner said that persistence, confidence, work ethic and passion are the four secrets that allow him to keep playing football.

Ronaldo had won the prize in 2019 after his debut season at Juventus. The 2020 awards didn’t take place last year because of the COVID-19 pandemic.

Speaking after receiving the award on Friday in Italy, Ronaldo said it was hard to play in empty stadiums at first, but they had one sole aim to win, and they did it.

Also Read: Messi and Ronaldo Out of UCL Quarters For First Time in 16 Years 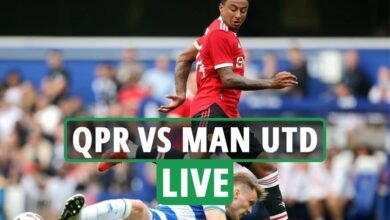 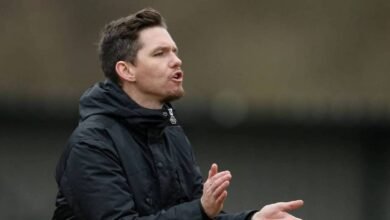