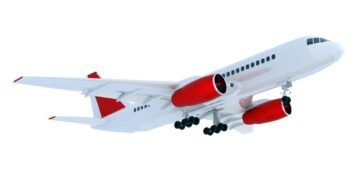 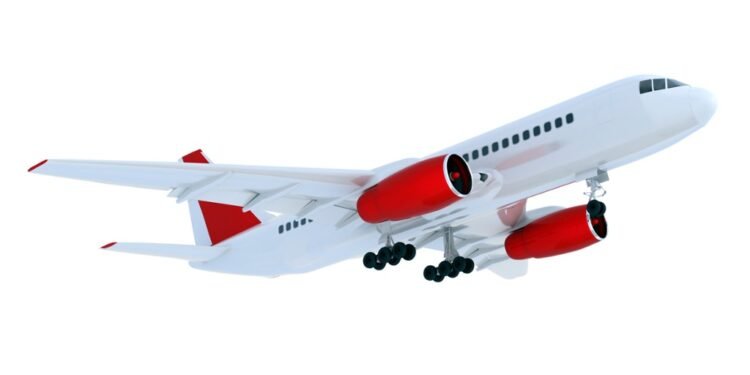 The federal government of Nigeria has postponed the resumption of International flights in the country.

Speaking during the daily briefing of the Presidential Task Force on COVID-19 on Thursday, the Director-General, Nigerian Civil AviationAuthority, Capt. Musa Nuhu said the new date for the resumption is September 5.

According to Nuhu, the government was pushing ahead with the implementation of the principle of reciprocity against nationals of some countries that were imposing stringent travel conditions on Nigerian citizens on the bases of COVID-19 in their country.

He added that the comprehensive list of the affected countries would be released to the public alongside the COVID-19 protocols for the international flight operations.

You will recall that the Minister of Aviation, Hadi Sirika had earlier announced that international flights would resume operations in Nigeria on August 29.

In a tweet, the Minister said the flight operations would begin with Lagos and Abuja international airports as it was done with the domestic resumption.

He added that protocols and procedures would be announced in due course.

BBNaija 2020: Housemates Should Be Ashamed Of Themselves- Biggie