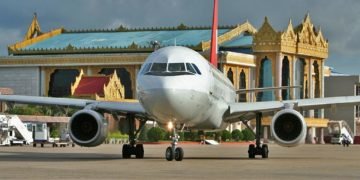 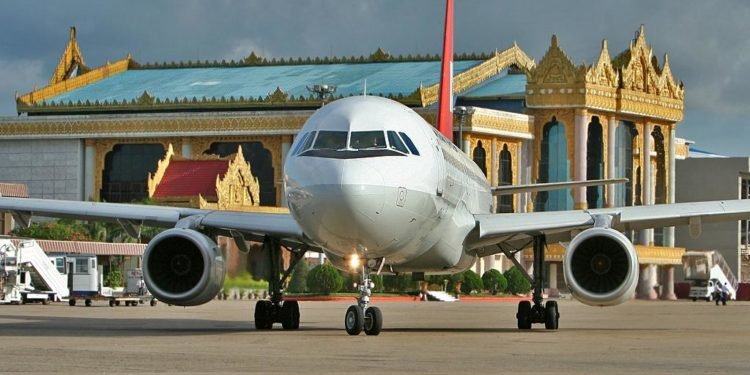 The Federal government has announced a plan to re-open more airports in the country.

The Minister of Aviation, Hadi Sirika announced this via a tweet on Tuesday.

Others are Port Harcourt and possibly Enugu airports to be re-opened before the end of the year.

Sirika added that Lufthansa, Air France/KLM has been given the go-ahead to resume.

Also, the Minister said Qatar Airways has been approved to start in Abuja.

“There Are No Readily Available White-Collar Jobs”_ NYSC