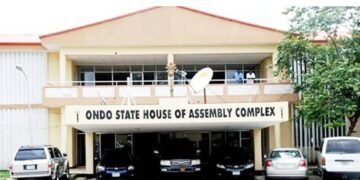 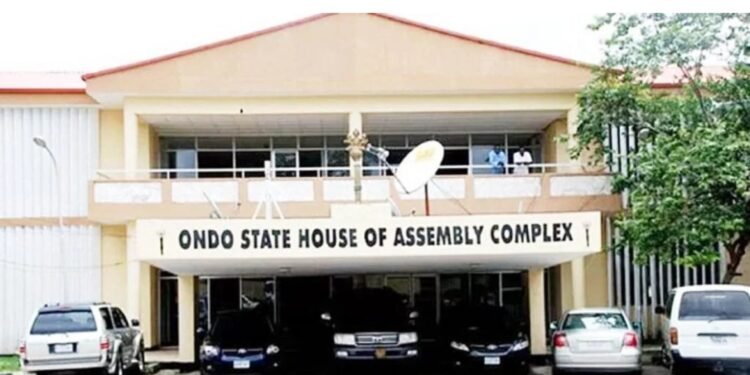 An Ondo State High Court has reversed the suspension of three members of the state House of Assembly.

The court also ordered the Ondo State House of Assembly to immediately pay all their entitlements and also pay 5 million naira compensation to each of them.

The lawmaker, who is a member of the Zenith Labour Party, ZLP was one of the three lawmakers that were suspended.

You will recall that the leadership of the state House of Assembly suspended three lawmakers as part of the move to impeach the Deputy Governor of Ondo State, Agboola Ajayi.

Aside from Akinribido, the other affected lawmakers are the Deputy Speaker of the house, Iroju Ogundeji, and another member of the House, Adewale Williams and they were both accused of unruly behaviour.

The deputy speaker, Ogundeji is one of the lawmakers who dissociated themselves from the impeachment process of Agboola Ajayi.

It was gathered that a copy of the impeachment notice that was signed by some lawmakers in the Ondo State House of Assembly.

Agboola, who was served an impeachment notice later approached a federal high court in Abuja to stop the impeachment process.