Nigerian soups are one of a kind and have got international recognition as two was listed on CNN’s travel lists of best soups.

Banga is so popular in Nigeria that shops sell ready-mixed packets of spice.

Fruits from the oil palm tree lend both fat and flavor to this soup from the Niger Delta, which also features fresh catfish, beef and dried seafood.

The spices infuse a rich, red sauce that’s the soup’s main draw: Soak it up with eba or a ball of starch, two Nigerian staples both made from cassava prepared with different methods.

Sweet potatoes and okra are stars in this particular version of groundnut soup, popular throughout West Africa.

As with so many culinary treats, groundnut soup ignores international boundaries: Meat, fish or chicken simmered into a thick peanut soup is pure comfort food in countries across West Africa. Versions range from Gambian domoda — the national dish — to a Nigerian take cooked with bitter, leafy greens.

No matter the country, such soups and stews are creamy, rich and salty, a satisfying combination that often gets a fiery jolt from the addition of Scotch bonnet peppers.

Other Soups From Different Part of The World 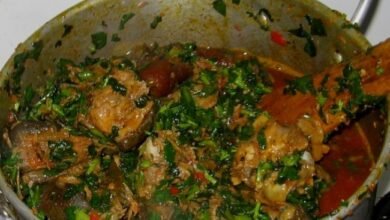 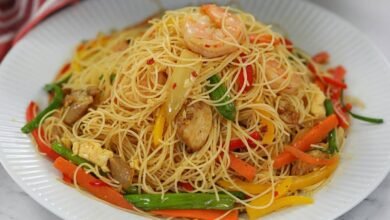 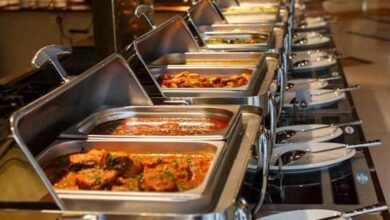 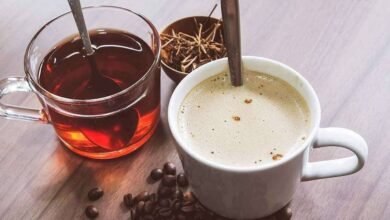 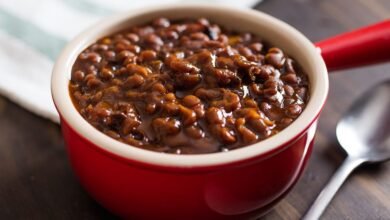 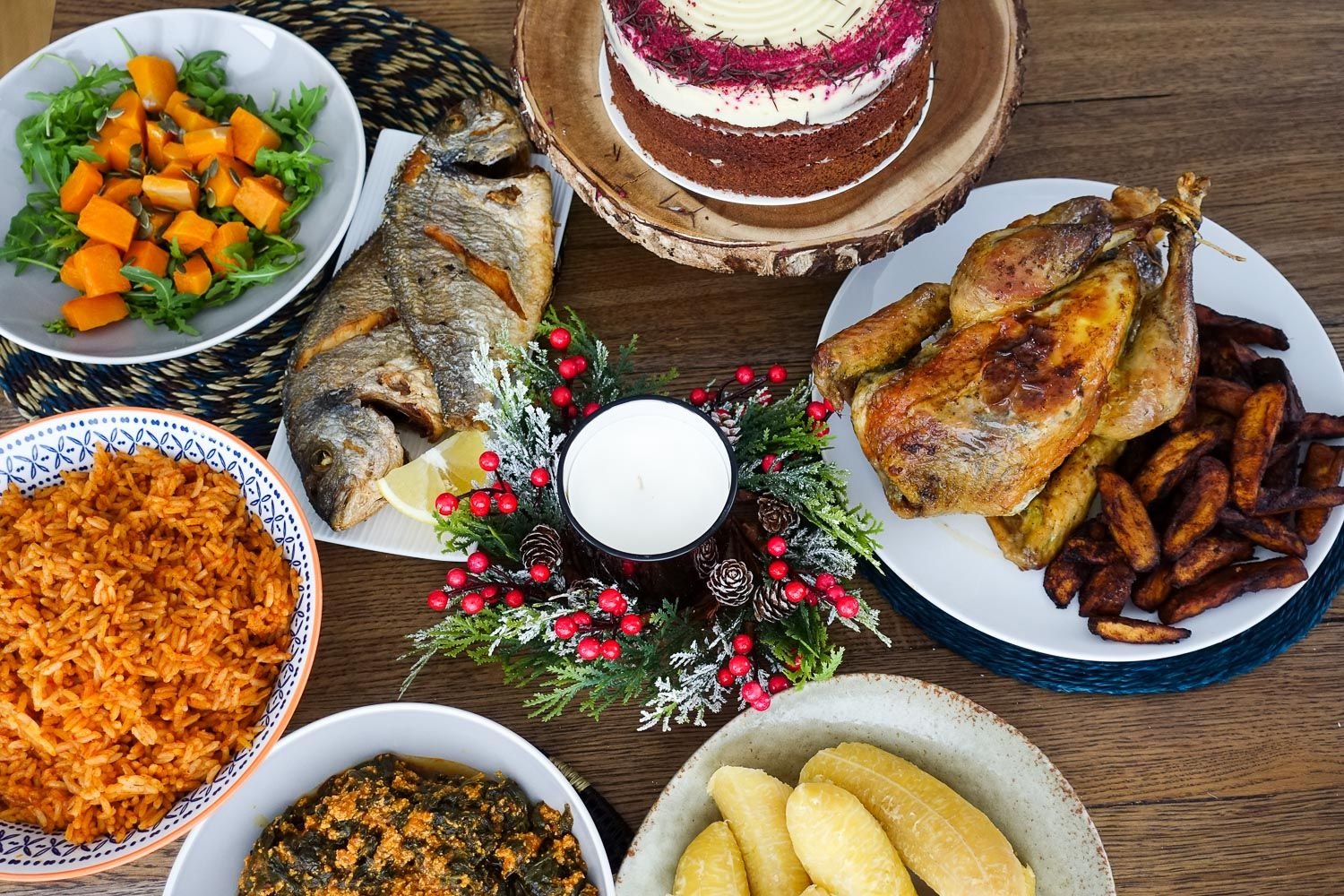 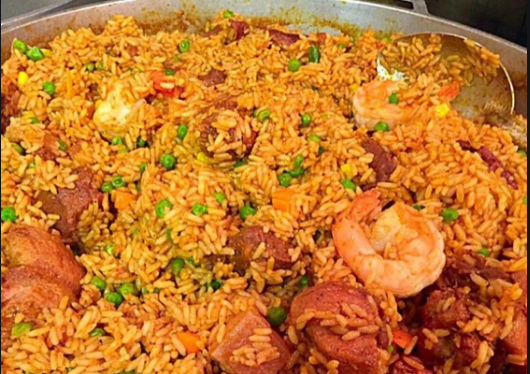 November 21, 2020
Check Also
Close
Facebook Twitter WhatsApp Telegram Line
Back to top button
Close
We use cookies on our website to give you the most relevant experience by remembering your preferences and repeat visits. By clicking “Accept All”, you consent to the use of ALL the cookies. However, you may visit "Cookie Settings" to provide a controlled consent.
Cookie SettingsAccept All
Manage consent