A football club in the Nigerian Professional Football League has been left licking their wounds and counting their lucky after a close shave after the team bus got involved in an accident.

Nigerian Professional League side Akwa United were involved in a ghastly motor accident with the team bus while on their way to Kaduna for a game with Jigawa Golden Stars.

The luxurious bus was involved in a head-on collision with another trailer, and it happened along the Ezionye Express road in the city of Enugu.

According to the official Twitter account, several players and officials were injured due to the accident. Thankfully, no lives were lost as the club bus suffers accident.

Many Nigerians have responded to this development, asking if the authorities cannot provide better logistics for players and officials, citing the fact that these sort of accidents do not happen in developed countries.

NPFL Set Date for Resumption of the League

NPFL Will Not Resume Soon, See why

Breaking: NPFL Suspends all League Games due to Coronavirus

NPFL Set Date for Resumption of the League

NPFL Will Not Resume Soon, See why

Breaking: NPFL Suspends all League Games due to Coronavirus 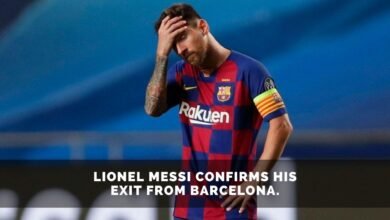 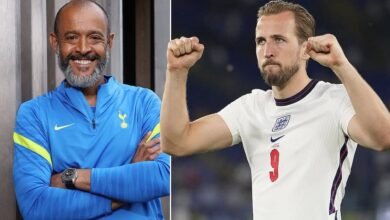 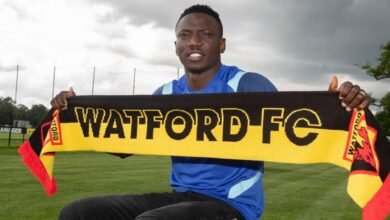 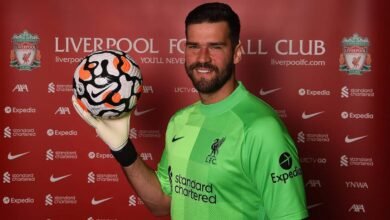 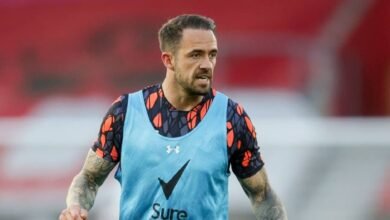 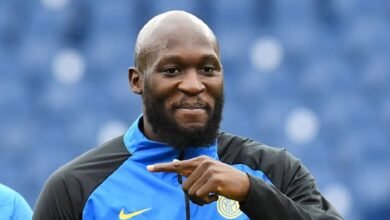 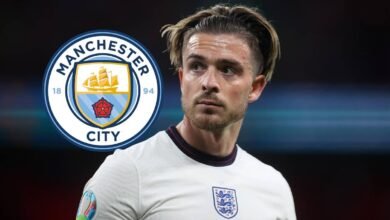 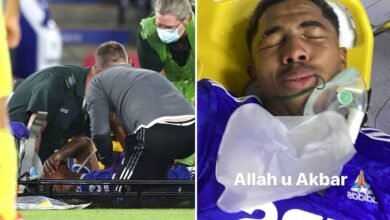