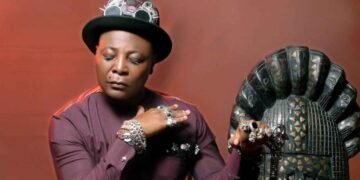 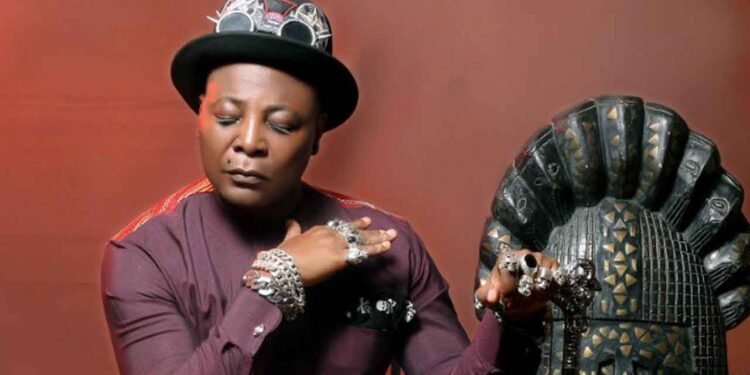 Controversial personality and veteran Nigerian singer, Charles Oputa, popularly known as Charly Boy has said that he is proud and grateful to have a gay child.

According to Charly Boy, he is quite close to his children and he loves them very much so when his daughter came out of the closet to confess her sexuality to him, he accepted her earnestly.

He too to Instagram to share beautiful pictures of himself and his daughter and he gushed over her, also addressing his acceptance of her sexuality.

In his lengthy caption of the Instagram photos, he revealed how his daughter made her orientation known to him about four years ago and how, prior to that, he was already lending his voice to the support of LGBT rights in Nigeria.

He admitted that he didn’t take the news so well, but then he came to terms with it because of the love for his daughter. He says he is now proud of his daughter’s status and is grateful that she is gay.