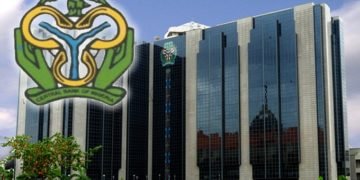 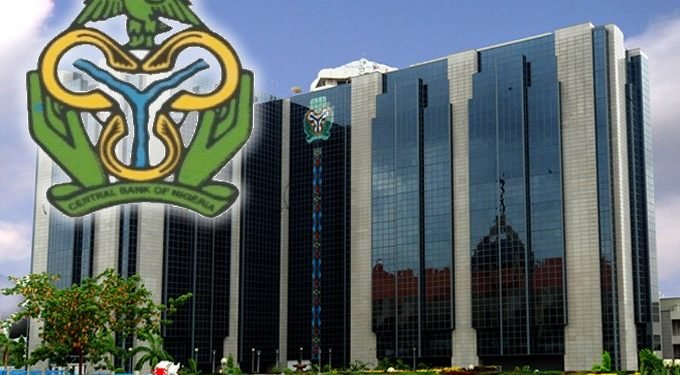 Central Bank of Nigeria (CBN) new bank deposit and withdrawal charges which have generated cause for worries among Nigerians. The information which was made public through a circular that was issued to all banks IN Nigeria on Tuesday, 17th September 2019 titled, “Re Implementation of the Cashless Policy”. Complementing the circular, the Central Bank of Nigeria added that the changes will take immediate effect from Wednesday, 18th September 2019 in states like Anambra, Abia, Rivers, Ogun, Lagos, Kano, and Federal Capital Territory, Abuja.

Sam C. Okojere, Director, Payments System Management Department says the nationwide implementation of the will take effect from March 31, 2020. The content of the CBN circular to Nigerian banks entails that those operating individual accounts will be charged two percent (2%) service charge in all deposits that are above N500,000 naira, and three percent (3%) service charge of any withdrawal above N500,000 naira.

How it affects Nigerians

With regards to how it affects Nigeria, the CBN, in a press conference said that the aim of the new policy on new Deposit Money Banks charges is though not to stop, to reduce the amount of physical cash circulating in the country and encouraging more electronic-based transactions. One will be tempted to ask; to what extent will it affect Nigerians? Some Nigerians including the Legislative arm of government have insisted on the suspension of the Policy.

In an interview with Nigerians on the Deposit Money Bank Charges, the share their views as follows:

With a Businessman (Mr. Donatus Obi), who happens to be making a gross profit of close to three million nairas (N3000,000). On the issue of the new CBN Deposit Money Banks charges, he said; “This new Bank charges on deposits and withdrawals are just extortion by Government from both individuals and corporate organization’s bank savings in a particular section of the country. It surprises me how a Government that has just increased charges of corporate organizations and individual’s income taxes and VATs on goods and services bought will now embark in this new unfair policy on both individual and corporate organizations again. This is very bad”.

Furthermore, in an interview with a civil servant (Lady Bianca) who also happens to own her own business. She said: “My brother, it’s believed that the priority of every government is the well-being of its citizens poor and rich alike. But in Africa, especially this our country Nigeria, it’s the opposite. And I ask, when will our leader change from egocentric mindsets? When will our Nigerian government be solicitous to the poor in formulating economic policies?

And, when will the stop to bring up policies that suppress the poor? In our Nigeria, were paying the minimum wage is a difficulty for a government whose policy has increased the cost of living to above 25% in the past four years. Yet it’s new policies are still not relieving economic pains for the poor. Now the banks have started new charges on peoples’ savings and for me, it’s really not encouraging.

In response to the opinions of Nigerians with regard to doubts arising from the Deposit Money Bank charges. The CBN governor said, “if the Nigerian economy was to compete effectively globally, a payment system that encourages the use of non-cash channels was desirable. “The cashless policy was first inaugurated in 2012, a lot of stakeholder engagements were done to educate Nigerians on its benefits.

He continued that the policy was suspended in 2014 to allow more payment channels to be developed by Deposit Money Banks. Additionally, the bank had continued to provide alternative channels to this effect which Nigerians have embraced. Point of Sale transactions had moved from N48bn in 2012 to N2.2trn while electronic transfer had moved from N3.8trn in 2012 to N80.46trn in 2018.

Personally, I think the policy is rather coming too early and the charges are on the high side. If the aim of the policy is to increase savings, then the lodgement should be relatively free. Better still, just like ATM charging procedure, the charges can be taking effect after two or three times of deposit or withdrawal of the stipulated amount in a month.

Feel free to air your opinion on the comment box as it relates to the new policy. 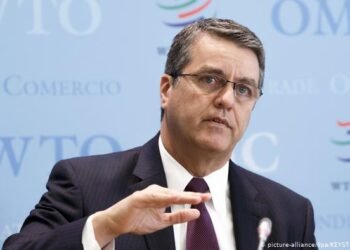 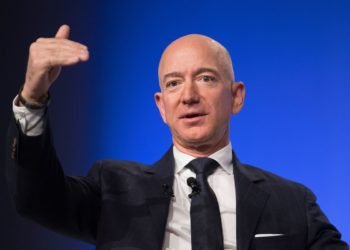 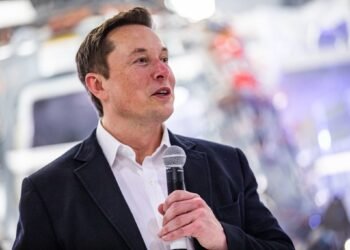