Nigeria’s Minister of Defense, Major General Bashir Salihi Magashi (Rtd), a couple of days ago, asserted that Nigerians should not be cowardly and do what they can to defend themselves against bandits. A show of anger and reaction of discontent with those comments have seen President Buhari told to sack Minister Magashi over them.

President Buhari told to sack Minister of Defence by PDP.

The Defence Minister had told Nigerians to defend themselves and be alert at all times. He also suggested that the bandits sometimes do not have enough ammunition rounds but fire a few rounds to scare people away.

In their reaction, the Peoples Democratic Party, PDP noted that the minister’s comments confirmed his irresponsibility and recklessness and said that it proved that President Buhari’s government has conceded to bandits and outlaws and has no resolve to fight them.

The PDP said this in a statement released through the party’s spokesperson, Kola Ologbodiyan. The party advised the President to sack the errant Minister. 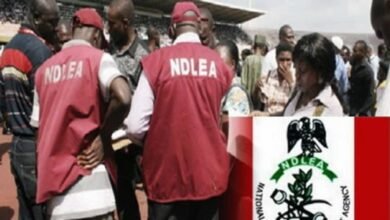 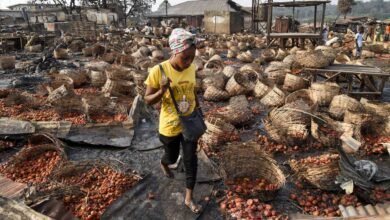 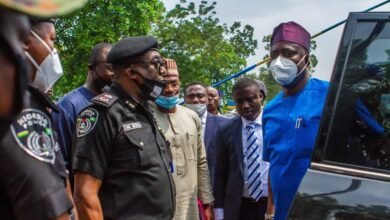 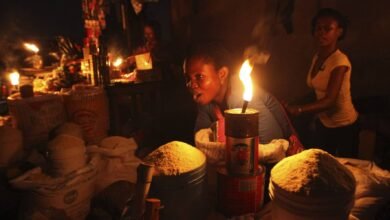 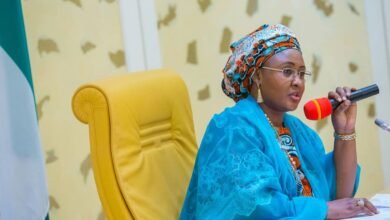 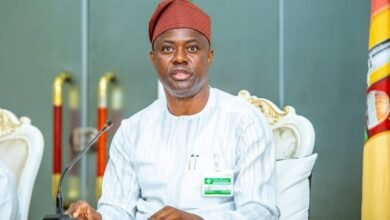 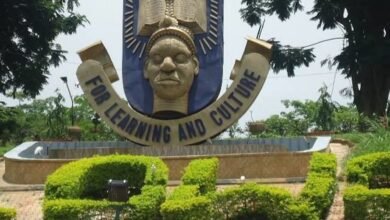 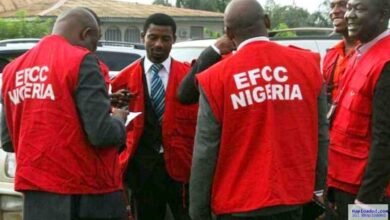