Brekete Family Live Show witnessed a tale from one Mr Onyema George Akoma, who narrated how a woman and her lover (names withheld) raped a seven-year-old girl in Asaba.

During the live radio/tv magazine programme today in Abuja, Mr Akoma, the said uncle of the abused child, said the girl’s parents are late, and the father, before passing, placed the little girl under the care of a relative (the accused woman).

Akoma told BreketeFamily that he decided to take the girl in because he’s the child’s mother’s immediate brother.

Meanwhile, after the child had stayed for a couple of days, they noticed that she was regularly bleeding from her private part in school and had to involve doctors for proper checkups.

According to the doctor’s report, signs showed that the little girl had been penetrated severally, both from the front and back regions.

The case was reported to the Police in Edo State, and the culprit, who was reportedly highly connected, got arrested at Agbo.

Consequently, the woman was released after a group of soldiers intercepted the police and demanded that the officers would not jail her.

Later, the suspect arrived in Abuja to lay false claims that she is the child’s actual mother, that Mr Akoma and his family kidnapped the girl.

For the lies, according to Akoma, told by the guardian woman, he said that the reason he brought the case to the Human Rights Radio is for intervention so that little molested child would get justice.

However, before rounding up the case for the day, the seven-year-old girl was asked behind the scene to narrate her experience, she was quick to indict the female guardian and the fiancé of the abuses meted on her.

Brekete Family, on the other hand, immediately placed a call to the Rapid Response Department of the National Agency for Prohibition of Trafficking in Persons, NAPTIP, which has started investigations into the matter.

The NAPTIP official also pledged that the agency would address the situation, adding that the wellbeing of the little child would also be put into consideration. 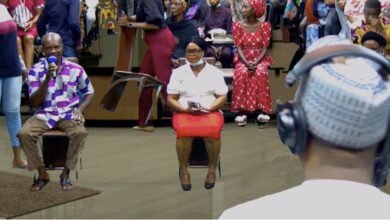 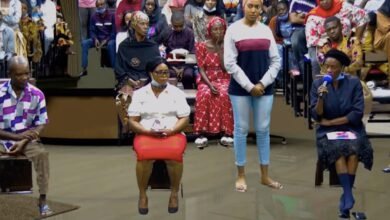 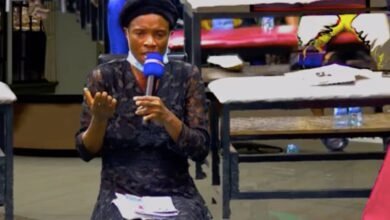 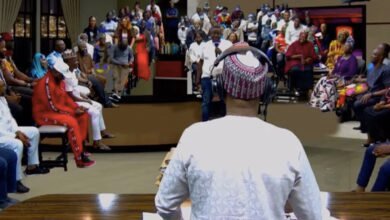 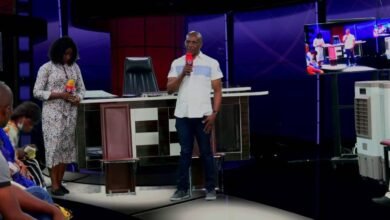 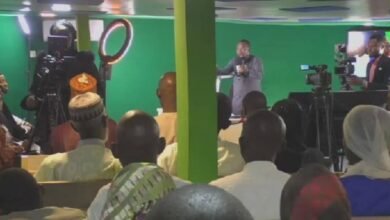 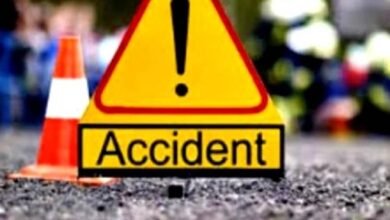 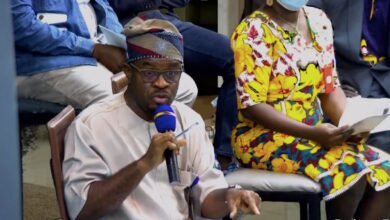 7 days ago
Check Also
Close
Facebook Twitter WhatsApp Telegram Line
Back to top button
Close
We use cookies on our website to give you the most relevant experience by remembering your preferences and repeat visits. By clicking “Accept All”, you consent to the use of ALL the cookies. However, you may visit "Cookie Settings" to provide a controlled consent.
Cookie SettingsAccept All
Manage consent