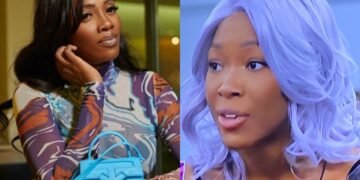 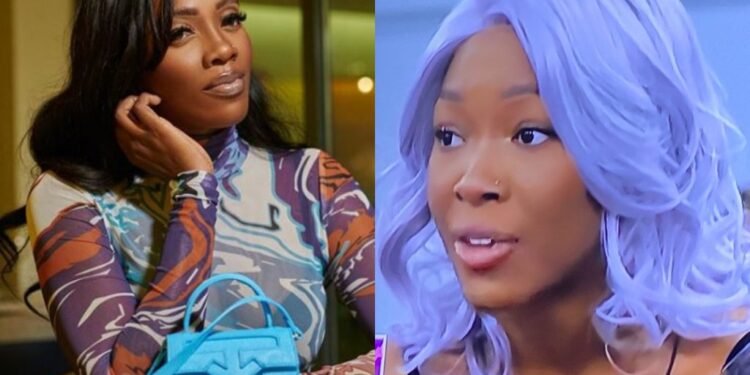 Big Brother Naija Season 5 finalist, Victoria Adeleye, better known as Vee might be having a music collaboration with music queen, Tiwa Savage after the end of the Big Brother reality TV show.

Vee, who is also a singer has more than once declared her interest in Tiwa Savage‘s music. The reality TV star says she really loves Tiwa Savage, who is undoubtedly one of Africa’s female vocalist.

This has made the fans of Vee to call on the ‘Koroba‘ hitmaker on Twitter, telling her how much Vee loves her and hopes for a collaboration.

A Twitter user and fan of Vee wrote, ”@TiwaSavage please notice our girl. She really loves you . #VeeMusicDay #BBNaijalockdown”

Tiwa then replied the tweet, ‘‘I love her too. #Somethingnice”

Meanwhile, Vee is in contention for the Big Brother Naija show‘s cash prize this Sunday alongside for other housemates, Laycon, Dorathy, Neo, and Nengi.

Davido Celebrates Son As He Turns 1