MultiChoice, the BBNaija reality TV show organiser, has made a massive announcement about 2020, the season 5 edition of the show.

The organiser took to its social media page to announce earlier on Tuesday that it has something to tell its teaming fans by 2:00 pm, and there were a lot of guesses.

The comments on the tweet confirmed that no one saw the information in the pipeline coming.

After waiting for a few hours, the BBNaija organiser hinted that the highlight of the 2020 edition of the show would be aired soon.

According to the information revealed so far, the show tagged “The Lockdown Geng! Season 5 Highlights” would be gracing our screens starting from March 1, 2021.

The Season 5 of the show, which was concluded on September 27, 2020, was won by Lekan Agbeleshebioba, also known as “LAYCON”.

He was the highest winner in the history of the reality TV Show that has now aired five times.

Just like season 4 of the show, one of the ex-housemates, Erica Nlewedim, was evicted after getting three strikes because she ran afoul of the house rules.

Many hot clashes were recorded in the show’s Lockdown edition, which has continued even after the show has ended.

Some of the BBNaija Lockdown 2020 Season 5 edition’s significant events would now be re-shown in the upcoming “The Lockdown Geng! Season 5 Highlights” show. 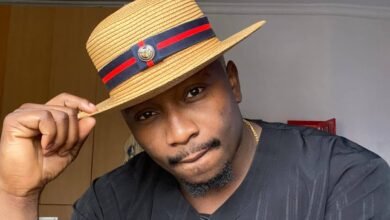 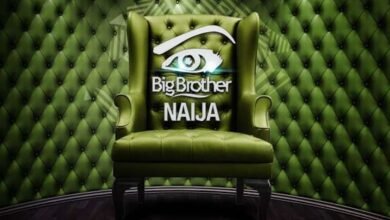