BBNaija also called ‘Big Brother Naija’ is a reality TV show in which contestants camp in an isolated, camera monitored house for a specified number of days, competing for a large cash prize by avoiding being evicted through viewers’ votes.

Multichoice, the owners of the cable television network DSTV and GOTV, the organizers of the BBNaija, aired the first edition of the show tagged ‘Big Brother Nigeria’, on March 5, 2006, on DSTV channel 37.

The show hosted 12 original housemates for 92 days in South Africa before a plot twist saw two other contestants introduced on day 23 of the show.

The show has since held five more seasons, with the second season airing 11 years after the first successful season.

The two seasons respectively were won by Efe Ejeba, an entertainer, and Igbokwe Miracle, a professional pilot.

The Big Brother house was finally moved to Lagos, Nigeria, for the fourth season in 2019, after much clamour from fans saying it is inappropriate for a country-themed show to hold outside its shores.

Olamilekan Agbeleshe popularly known as ‘Laycon‘ was that shining light at the ‘Lockdown Edition’ in 2020 after amassing a whopping 60% of the final votes to win the fifth season.

The 6th season of the show aired in 2021, tagged ‘Shine Ya Eye’ was won by Hazel Oyeze Onuo, known as ‘Whitemoney‘.

Are you interested in being the next housemate in the Big Brothers’ house? As fans all over await the 2022 edition, below are the criteria for eligibility.

2) You must have a valid means of identification (Passport, NIN).

3) You must have at least an ‘O’ Level certificate (WASSCE or NECO).

4) You must be certified emotionally and mentally stable to participate without contact with the outside world for at least 90 days.

5) Application for season 7 just like the previous season will be strictly online.

6) Interested applicants will be required to upload a 2 minutes introductory video on why you should be considered for the show.

When Is BBNaija 2022 Audition?

Multichoice is yet to confirm a date for the audition, as they are still in the planning phase of the next season. However, the next edition is predicted to start between June and July 2022.

Updates on 2022, season 7 BBNaija edition will be available on this page as soon as an official announcement is made.

Rain of Money as Davido Opens Portal to Apply

Rain of Money as Davido Opens Portal to Apply

Wathoni: My 7-Year-Old Son Calls Me by Name When Mad at Me 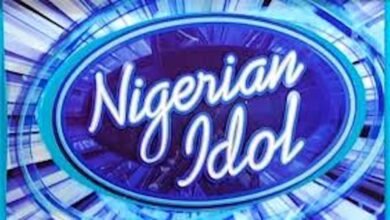 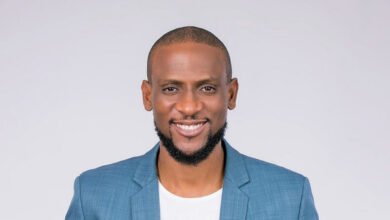 February 2, 2022
Check Also
Close
Facebook Twitter WhatsApp Telegram Line
Back to top button
Close
We use cookies on our website to give you the most relevant experience by remembering your preferences and repeat visits. By clicking “Accept All”, you consent to the use of ALL the cookies. However, you may visit "Cookie Settings" to provide a controlled consent.
Cookie SettingsAccept All
Manage consent