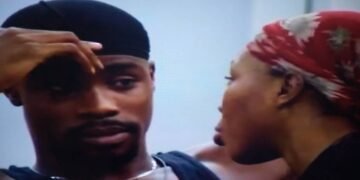 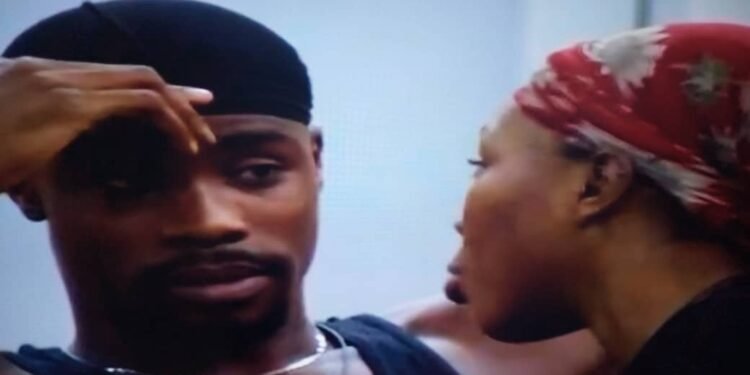 BBNaija Housemates, Laycon,Vee and Neo's Marriage Outside The House

BBNaija Laycon has questioned Vee about how she would feel if she finally finds out that Neo is married or has a stable relationship before coming on the show but lied to her about it. Laycon, Neo and Vee were having a conversation about how much Neo loves Vee and how the possibility of them being together outside the house.

Vee in her response said she does not care if he has a relationship outside the house and what she knows is that Neo has confessed his love for her in the presence of the whole world on a continental television.

Laycon have been very good friend with Neo and Vee in the Big Brother Naija Season 5 house. Yesterday, he was seen talking with the duo and he asked them how much they love each other on a scale of 1 to 10. Neo responded that he would say 5. When Neo responded, Vee, expressed some kind of surprise as she was expecting that Neo loves her more than he said.

Well, Vee on her own part said she would rate her love for Neo at 90% when things are great between them and 20% when he offends her.

Moving on from that conversation, they started talking about the possibility of Vee having a girlfriend outside the house. To this Vee said she is not worried as she is sure the person would have seen how Neo confessed his love for her publicly. According to Vee, she is the official babe moving forward and the other lady, if there is any, already lost out of the entire thing.