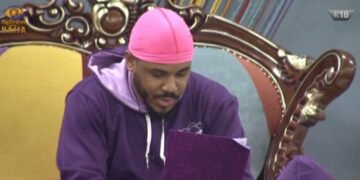 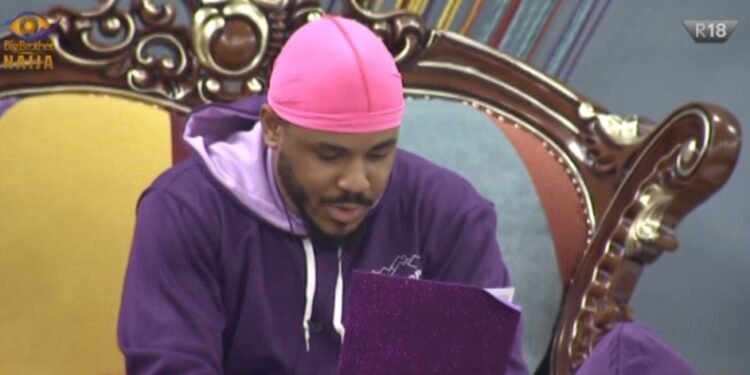 Biggie brought another sponsored task to the BBNaija 2020 house again today. After a long night of drinking and playing hide and seek games, the housemates definitely had a slow morning. We could see most of them sleeping till 1pm and for those that were up, it was just lazying around and gisting.

Head of House, Ozo was called to the diary room and given the task brief which he read to his colleagues. The housemates immediately went preparing for the task.

The task was for the real estate and property sponsor and the house was divided into two groups of 4 and two groups of 3.
The groups were-
TEAM HILLCREST-Dorathy,Ozo,Neo,Wathoni

The challenge had the housemates showcasing their crossword skills ad they were to identify properties in the puzzle. After a fiercely contested battle, Team HILLCREST and Team VICTORIA COURT GARDENS won themselves N1 million each. The winning housemates were celebrating especially Neo who showed his excited dance. Others like Prince and Lucy asked Biggie how they went wrong, obviously upset that they didn’t win.