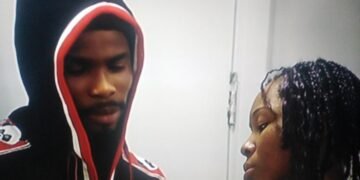 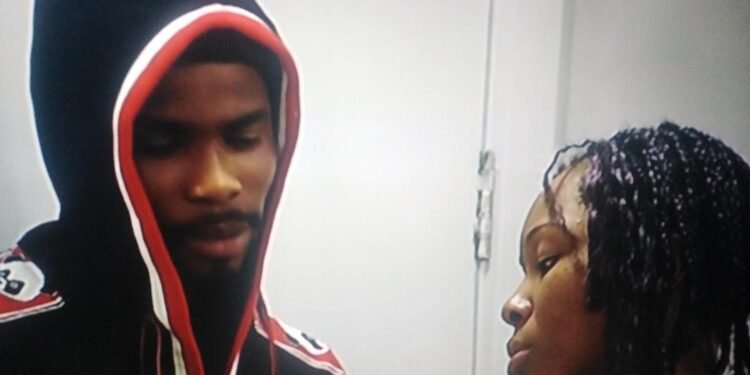 Neo and Vee have formed a habit of fighting every weekend, this week seems more serious

Just when we though all the fights have been settled for the night, another BBNaija Lockdown couole, Neo and Vee got into it with themselves about food again.

After the party, Vee started taking out her braids. Neo offered to make food for the housemates and when he saw his girlfriend taking her braids out. He then asked her to wait do he could help her and she refused saying she could handle it. Neo also asked her if she was interested in taking food and Vee said that she is not sure if she wanted to eat or not. Neo walked off after that.

Food was ready and it was time to eat. Neo sat beside Vee and when they tried to have a conversation, Neo got upset and walked off even after Vee asked him not to cause a scene.
In a matter of seconds the whole matter escalated whith Neo and Vee shouting at the top of their voices. The efforts of Nengi and Laycon to calm them down proved futile.

Vee told Neo that he was too emotional and liked to create a scene whenever they had a minor issue. She implied that he was childish and manipulative and she was done with it. When Neo kept on talking back at her, she asked him to do what he wants but not come begging later.

Obviously upset at what Vee said, he told Erica to take her things and get out of his bed which they have been sharing for weeks. He also say, “I am F***ing done with you Vee, get out. I am done with you”

This is not the first fight the couple are having but moving out of their shared bed feels serious and Vee is also on edge because she night be leaving the house tomorrow. Could the tension of a possible eviction be the cause of this clash?