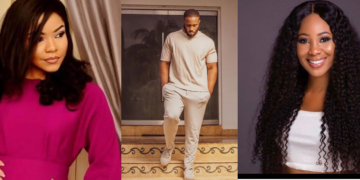 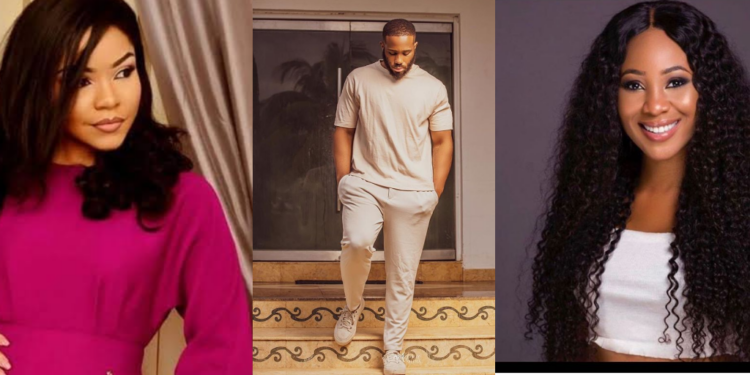 What was supposed to be a fun time for the housemates turned out to ba a sour experience for Erica and Kiddwaya. Recall that the couple had fought last week juts around the same time. Can we safely say there is a pattern of saturday party fights with them?

Kiddwaya also called Ozo and Neo aside to complain about Erica’s jealousy. He said “anytime she(Erica) sees me looking at Nengi she gets upset”. Neo advised him to try and talk to Erica but when he did Erica shoved him to the sife and continued dancing.

Few minutes later, Erica went to talk to Nengi about getting too close to her man. Nengi said she had nothing for Kiddwaya and if she did she would have made her move on him a long time ago. In her words, “You know I have known him longer than you, if I wanted to make a move on him, I would have done it a long time ago”. Before they could talk deeper, Ozo came to whisk Nengi away. Hmmmmm

Erica had shown times over that she is unhappy with Nengi getting too close to her man.
Thankfully, this situation was sorted out as we saw Erica telling Kiddwaya that she really loves him.