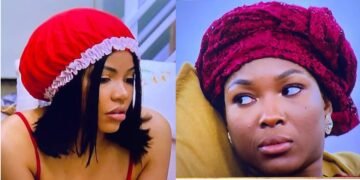 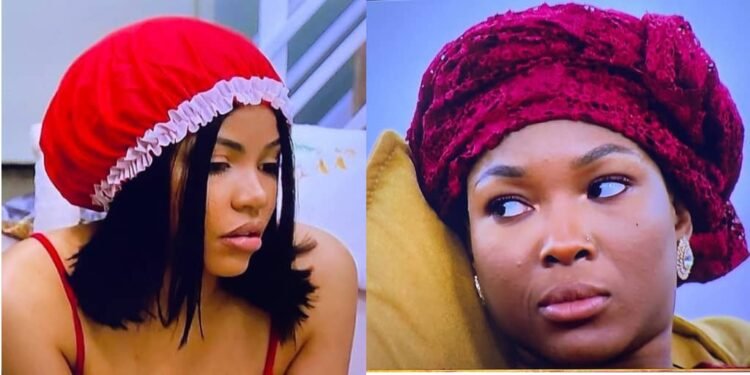 After the sponsored task yesterday, Nengi and Vee argued. The two haven’t particularly been friends but this was the first time they had an altercation. The reason for this still boiled down to the situation between Nengi and Ozo. The BBNaija 2020 housemates had a task for the bitcoin sponsor of the show and Team Here For You and HaNK candy Floss emerged winner.

Vee blamed Nengi for their loss at the sponsored task. Nengi had made a statement about losing the task and that was when Vee said what started the fight. According to Vee, Ozo and Nengi were distracted all the while instead of preparing for their tasks and that was why their group lost out on the money.

This upset Nengi and she retorted,

“There are certain things you don’t joke with and it didn’t sound nice to me.”
“You are rude and I know that was not a sarcastic joke. It was not nice, nobody wants to fail any task intentionally. All she said was unnecessary.”

Neo and Ozo tried to calm her down telling her that what Vee said was a joke and she shouldn’t take it personally. Vee was indeed surprised at how angry Nengi was, she kept repeating, “It was sarcasm. It is not my fault if you don’t understand sarcasm”