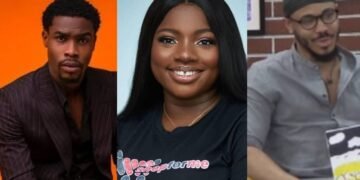 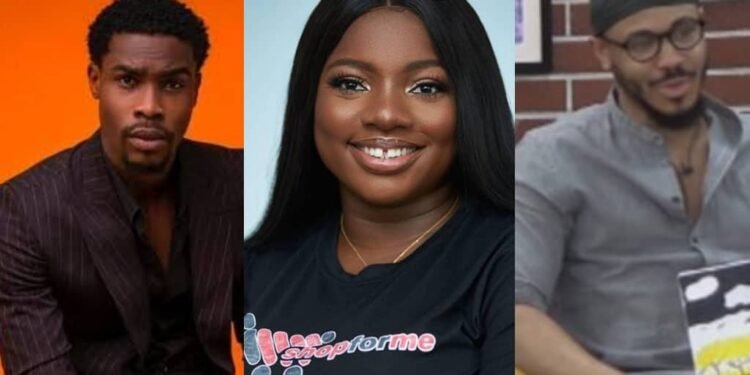 Dorathy has expressed her dislike for Neo to Ozo and even warned him sternly to stay away from Neo for the sake of his reputation. The reason for this did not happen this week or even in the last month, it was all the way in the second week of the BBNaija Season 5 Lockdown show when Ka3na shared with her friends, Dorothy and Lucy, a private conversation with Neo .

Ka3na told them that Neo was not really into Vee but was just in a relationship with her to portray how caring he can be in a relationship. In fact, he asked her to introduce him to some of her older rich friends when the show is over.

Neo is in a relationship with fellow BBNaija 2020 contestant Vee and that relationship blossomed for a full six weeks excluding this week, when Vee decided to just be friends with Neo following their last fight.

From that conversation with Ka3na and Lucy, Dorathy began to see Neo in a different light and although she has never voiced out her opinions of Neo to the housemates she could not help but leak Neo’s secret to Ozo, warning him to steer clear of Neo because he had the potential of being bad for Ozo’s image.