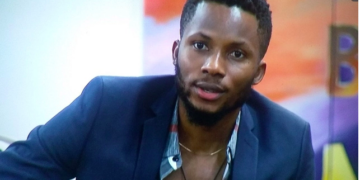 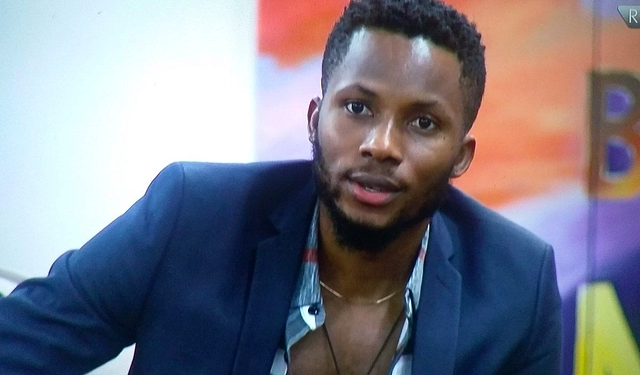 BBNaija 2020: Full Details of Brighto's Interview After Eviction, What He Feels for Wathoni, Plans Moving Forward

Brighto has been evicted from the Big Brother Naija Season 5 show in the last live eviction show. Brighto was evicted alongside Tolanibaj and his love, Wathoni. As usual, he had his tell all interview with Ebuka, the host of the live event. Here, we have full details of Brighto’s interview, what he feels for Wathoni, his relationship with Dorathy and his plans moving forward.

Brighto’s Strategy in the House

Talking about his strategy while in the house, Brighto revealed that his one and only strategy was just being himself. When Ebuka asked him the possibility of him acting out a script, Brighto confirmed that he was not acting out of any script because if he did, he would not have had fun in the house. According to him, the only way he could express himself completely was through being himself.

Brighto Alleges Neo is Playing to a Script

Brighto also got a chance to explain some of the statements he made while still in the house. In his defence regarding what he said about Neo, Brighto said he thinks Neo is playing to a script. He thinks Neo is trying hard to downplay himself and play the pity card.

Brighto and Relationship: What He Feels for Wathoni and Dorathy

During his stay in the house, Brighto found himself in some sort of relationship entanglement with Wathoni and Dorathy confessing their feelings for him. Brighto made it clear he only likes Dorathy because she is funny and generous but he does not have any feelings for her.

Speaking about what he feels for Wathoni, Brighto confirmed that he likes Wathoni a lot. However, he did not say if he would proceed to have a relationship with her. According to him, a relationship is something strong and he would have to think it through if he is going to go into it.

Ebuka during the interview questioned Brighto about his advice to Laycon to apply pressure on Erica knowing fully well that Kiddwaya was already on Erica’s case. Brighto explained that he was close to Laycon before he became friends to Kiddwaya and that he knows Laycon has a pure likeness for Erica and it was affecting him. He said his advice was for Laycon to do something to express his feelings to Erica instead of just waiting for her to come around.

Brighto on What he Thinks About Kiddwaya and Erica’s Relationship

Commenting on Kiddwaya and Erica’S relationship, Brighto made it clear that he knows their relationship is not heading anywhere because they are both not genuine in the relationship. In his opinion, Erica really likes Kiddwaya but Kiddwaya is not into the relationship as much. According to Brighto, the only relationship he will endorse is that between Neo and Vee.

Brighto while talking about what he will be doing now that he is out of the game, he said he will go ahead to get more certifications that will advance his career as a marine engineer. He however, said he will still be on screen moving forward.