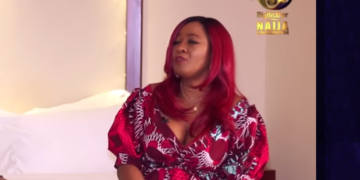 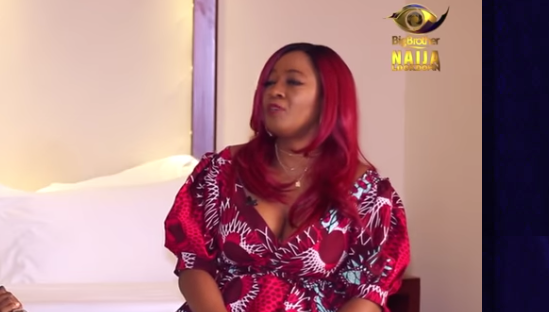 Lucy, one of the most controversial BBNaija 2020 lockdown season 5 housemates have finally confessed why she walked out of the house without getting to either give or receive a hug from any of them.

She was evicted from the show on the Sunday of week 7 and her exit was he house is like no other in the history of the fifth edition of the BBNaija reality TV show.

While the housemates were waiting for the show host Ebuka-Obi Uchendu to call the name of the evicted housemate for the night, Lucy’s name was called and they walked towards her to give her the last hug in the house but they were all wowed.

Lucy walked out of the house so fast that none of them could catch up with her and she just said “It was a pleasure, thank you.”

On getting to the stage after her exit, Ebuka asked her why she walked out that fast without a proper farewell greeting and she said it was because she does not want to get emotional about her eviction as she battled to send back tears.

Meanwhile, in her first official interview after the show, she has finally confessed to why she did that. According to her, she refused to do that because she did not want any hug from the remaining housemates.

“ I have planned that for a while. I knew I wasn’t going to hug anybody, I didn’t want any of those dramas. Everybody keeps hugging you after eviction, so who put you up? So I was like I will just say, it is a pleasure thank you.”

The evicted housemate also stressed that she was sure that all the housemates were tired of her and she was also ready to go home. Lucy however lamented that their housemates did not really like her despite how much she tries to make people laugh and have good vibes.