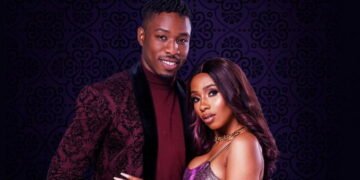 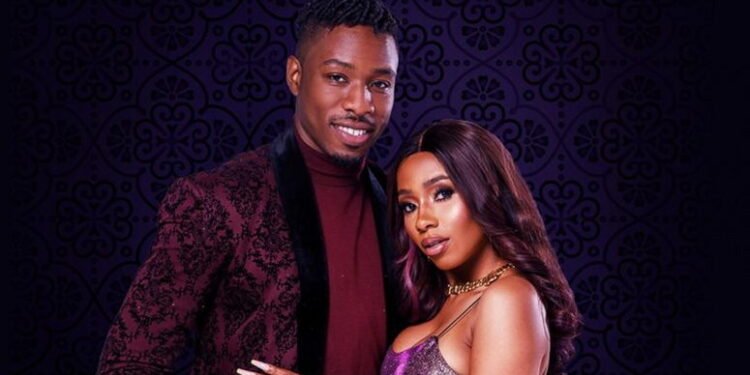 BBNaija season 4 winner, Mercy Eke has again thrown another bombshell at her boyfriend Ike when she made s strong statement “Ike is Childish” on the latest episode of the BBNaija 2019 reunion show.

Mercy Eke made this statement in response to questions of why she and Ike were always fighting and unfollowing each other on social media.

According to Mercy, the reason they fight so much is because of the cultural differences they have, stressing that it’s either her way or no way and because Ike is childish.

Ex-big brother housemates, Mercy & Ike, have the most obvious romantic relationship from the house and yet the most fascinating. As the fans and ‘stans’ of the relationship, you never really know what is next with them, it could be a breakup or a planned engagement.

This week of the BBNaija reunion focuses on the different ‘ships’ and of course, they were the first to come up. The duo kept going back and forth about their current relationship status and eventually announced that they were taking a break from each other for a while.

There was however another opinion about why they are always on and off from Diane a former housemate who is also the closest to the power couple.

Diane said, there needs to be a growing up from one of the duo and she finally nailed it by saying Ike needs to grow up as his attitudes towards Mercy make her uncomfortable.

She said, “someone needs to do the growing up, I have a problem with Ike constantly blocking Mercy.” Some people would say, what else would she had said, knowing that she is so close to Mercy than anyone else in the house.

This edition of the BBNaija 2019 reunion show gave the viewers lots of cracking ups, but you would still wonder why Mercy and Ike would do this to themselves.