A man suspected to be a bomber was on Sunday arrested in the Living Faith Church (aka Winners chapel), Sabon Tasha, Chikun Local Government Area of Kaduna State with a substance suspected to be an Improvised Explosive Device (IED).

He was allegedly apprehended while attempting to detonate the device.

How the Living Faith Church CCTV captured the suspect

The suspect was said to be monitored on a Close Circuit Television (CCTV) Camera while carrying a bag containing explosives into the church auditorium.

Spokesman for the Kaduna State Police Command, Yakubu Sabo, a Deputy Superintendent of Police (DSP), who confirmed the arrest, said the suspect was taken the state Criminal Investigation Department (CID) for interrogation.

A source who confirmed the incident to reporters said the suspect successfully gained access and was seated before he was noticed.

The source said: “The suspect’s bag was searched, and explosive device was found in it. The suspect had been handed over to the police and moved to the Sabon Tasha Division of the Nigeria Police Force.”

Another Church member, Moses Benjamin told The Nation that, it was a member of the church who observed the suspect trying to plant the device and alerted the church security team, during the church’s first service.

“He was then approached by the security team who immediately raised alarm and the suspect was apprehended,” he said.

DSP Sabo gave the name of the suspect as Nathaniel Samuel.

The police spokesman said: “The Police has arrested one Nathaniel Samuel with some suspected Improvised Explosive Devices (IEDs) inside Living Faith Church, Sabon Tasha while the church was in session.

“The suspect is currently being interrogated at the state Criminal Investigation Department (CID). We will come up with details later.” 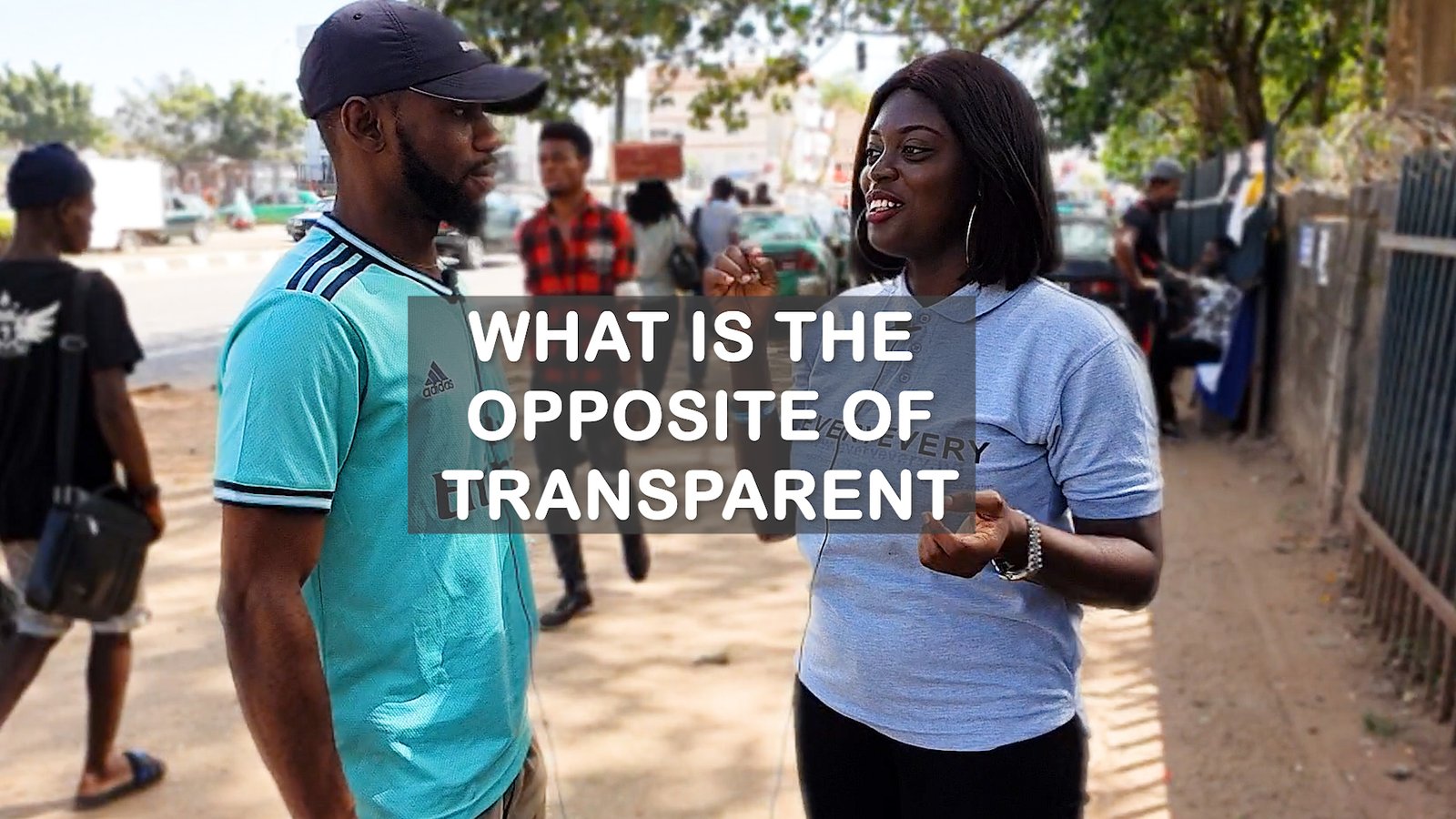 VOX POP: What Is The Opposite Of Transparent? 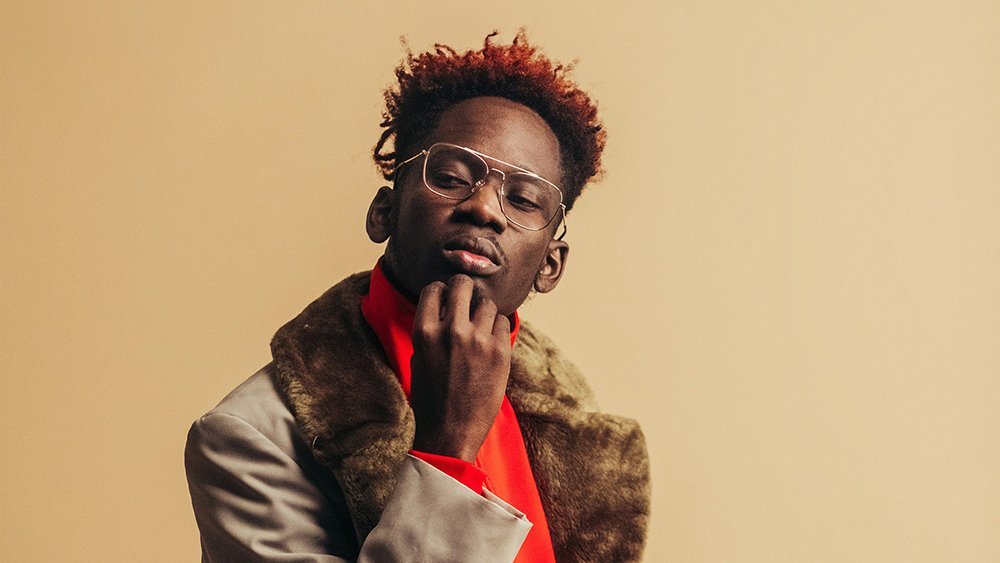 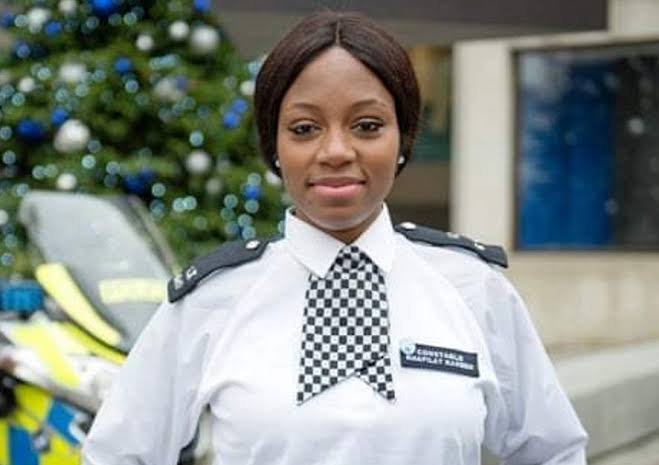 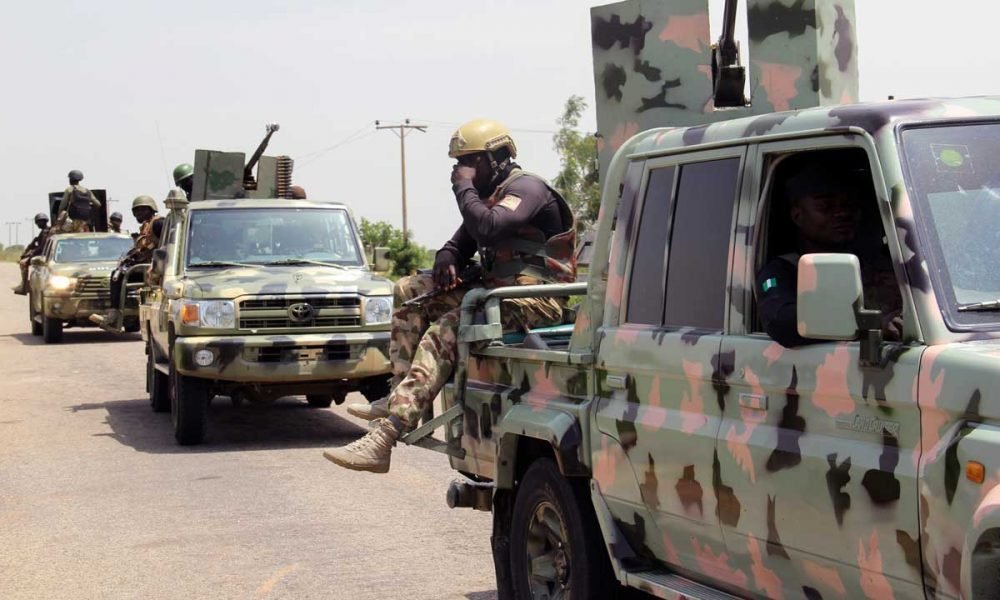 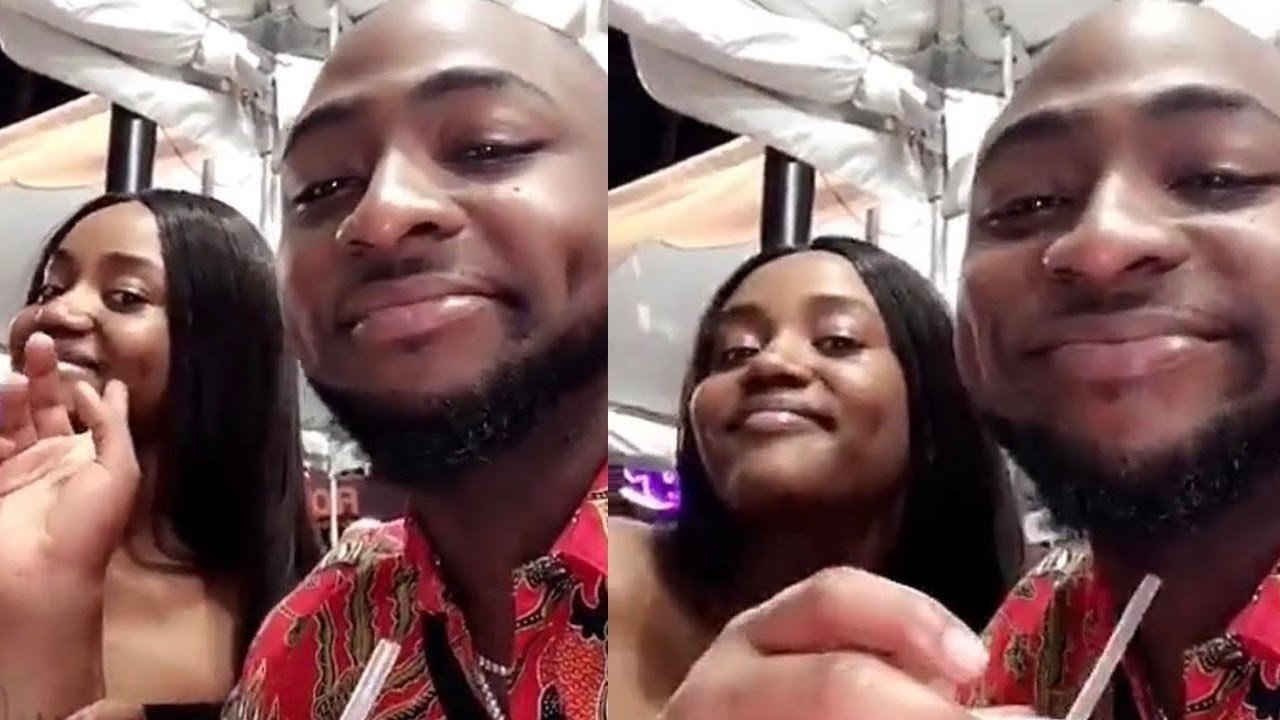 Chioma Shares Video Of Her Baby and Fiancee In Hospital 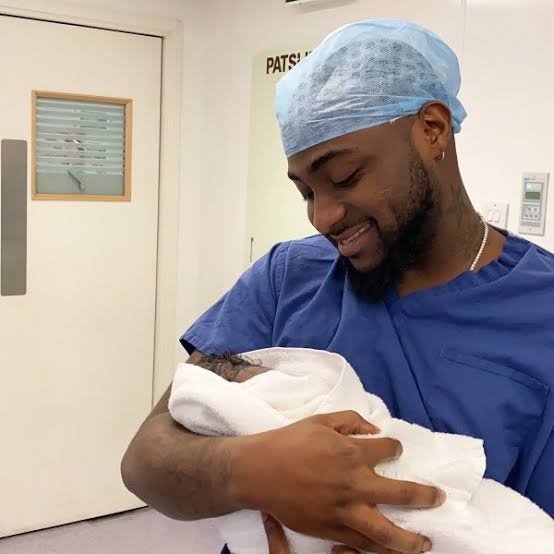 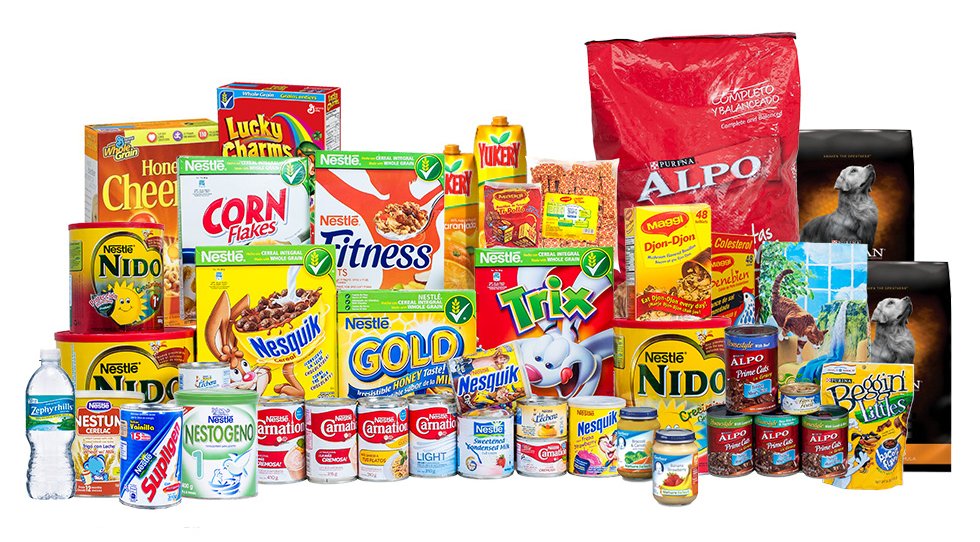 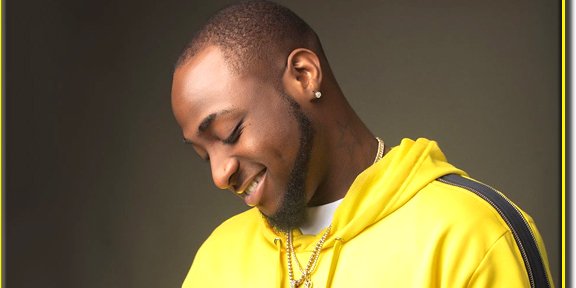 Davido Spends N36m to Purchase Jewelry for His Crew

April 8, 2020
Check Also
Close
Facebook Twitter WhatsApp Telegram Line
Back to top button
Close
We use cookies on our website to give you the most relevant experience by remembering your preferences and repeat visits. By clicking “Accept All”, you consent to the use of ALL the cookies. However, you may visit "Cookie Settings" to provide a controlled consent.
Cookie SettingsAccept All
Manage consent