Atletico Madrid moved three points clear at the top of La Liga table after beating third-placed Real Sociedad 2-0. The goals came in the second half of the game after playing out a 0-0 first half.

Mario Hermoso’s header broke the deadlock in the early minutes of the second half before Marcos Llorente’s cool finish sealed the victory for Diego Simeone’s men.

Atletico Madrid have only managed to conced five goals in their last 13 league games this season, they have been able to keep a comfortable eighth clean sheet in the 2020/21 La Liga season.

Real Madrid could draw level on points if they beat Granada on Wednesday but will have played two games more. They are the side to have beaten Atletico Madrid in their domestic this season.

Real Sociedad did well to start the season on a very good note but their form could not match Atletico Madrid’s own. Their only shot was well delt with withby Jan Oblak who has an impressive record this season.

Central defender Hermoso went close with a first-half header before nodding Atletico ahead from Yannick Carrasco’s cross after the break for his first league goal for the club.

Llorente then fired home a left-footed strike to extend Sociedad’s winless run to six games after a promising start to their season.

Atletico Madrid Ends 2020 in Style as they Top Table

Diego Simeone Not Sure of Victory Against Chelsea

Atletico Madrid Ends 2020 in Style as they Top Table

Diego Simeone Not Sure of Victory Against Chelsea 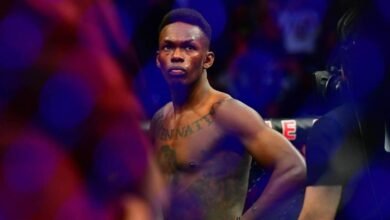 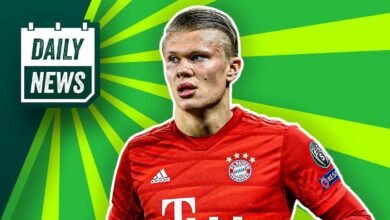 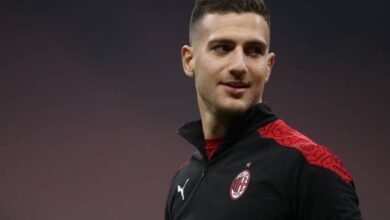 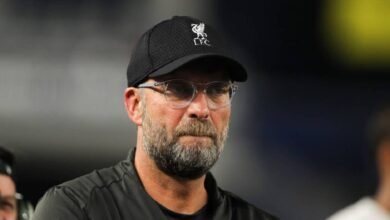 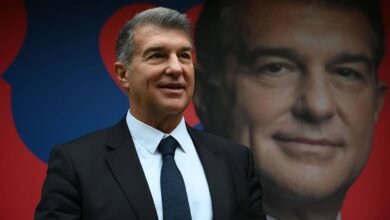