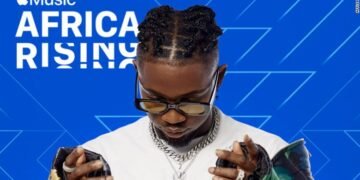 Reacting to his selection, Omah Lay said being the first artist from the continent to be highlighted by the program is a dream come true. 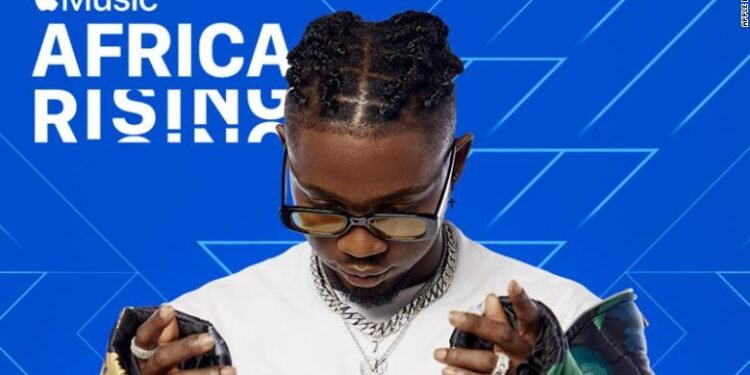 Nigerian singer, Stanley Omah, also known as Omah Lay has emerged the debut for the new artist Discovery Programme that was launched by Apple Music.

It was gathered that Apple’s Editorial team would select one artist from the African continent every two months and amplify their music to its users in one hundred and sixty-seven countries.

The Africa Rising initiative also includes an accompanying playlist featuring songs in different genres from some of the continent’s new and emerging artists.

Reacting to his selection, Omah Lay said being the first artist from the continent to be highlighted by the program is a dream come true.

“I have always used Apple Music, seeing my favorite artists on playlist covers and features but here I am looking pretty as Apple Music’s first Africa Rising artist. I am overwhelmed, dreams really do come true,” he said in.

The Nigerian artist started making music as a teenager, and in 2019, he released two songs that earned him air time on the radio in Rivers, Southern Nigeria.

Music from his debut EP, “Get Layd,” which was released in May, is currently featured on the Nigerian Top 100 singles chart on Apple Music.

This is not the first time Apple Music is investing in talent across Africa.
In May, the music streaming platform launched its first radio show in Africa called the “Africa Now Radio with Cuppy.”

The show is pesented by Nigerian producer and DJ, Florence Otedola, popularly known as Dj Cuppy.

The show showcases the latest African sounds including genres like rap, afrobeat, and kuduro music developed from Angola.