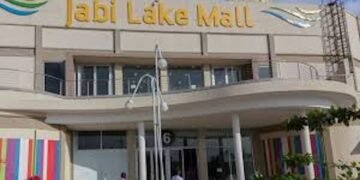 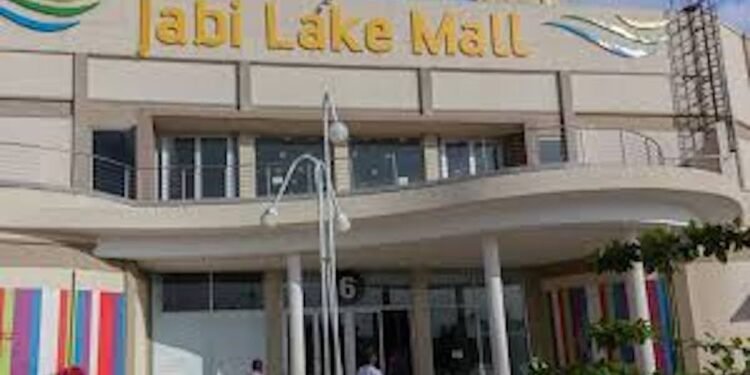 Ten days after closure, Magistrate of the Federal Capital Territory, FCT, Abuja, Idayat Akanni who directed the sealing of the Jabi Lake Mall has order for it to be re-opened on the grounds that the management is remorseful and is dedicated to better behaviour.

Popular leisure facility, Jabi Lake Mall was sealed by the Federal Capital Territory Administration on June 14 for violating the precautionary directives by hosting a drive-in show with Nigerian controversial artiste, Naira Marley.
This was effected immediately after the court ruling but this decision was reversed after the defense counsel, Nnamdi Ekwem filed for the court to rescind its decision.

Idayat said her decison was fuelled by public interest, considering the economic implication of the closure especially for staff of the facility. She said,

“The order is also based on compassion, especially, in consideration of the economic losses that will be suffered by those affected, coupled with the impact of COVID-19 on the people,”

The magistrate also ordered for the management of the mall to tender a public apology to the government for disobeying the safety rules.

This ruling suffered no rejection from the FCT Task Force on COVID-19 as the Chairman, Ikharo Attah is convinced that the administration will not hesitate to cooperate with the authorities in the future.

The concert, sponsored by Glenfiddich and organized by Play Network Africa was supposed to be a drive-through show where attendees would party from their cars as indicated on the flier.

However, this wasn’t the case as video footages showed crowd partying as the Marlian president, Naira Marley performed.