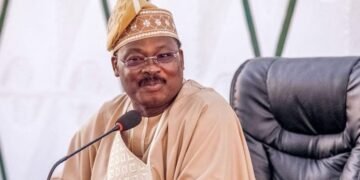 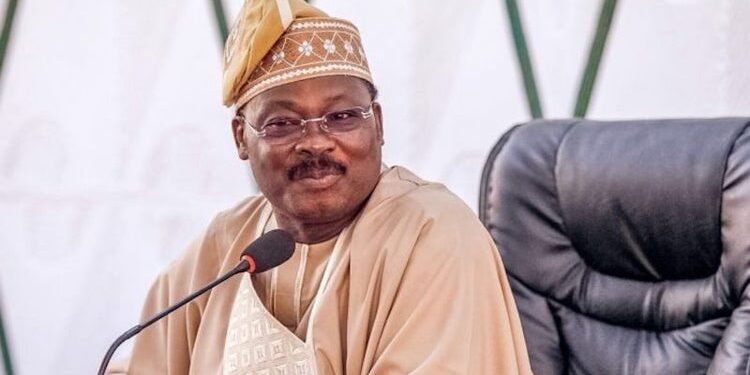 The former Senator and Governor of Oyo State who passed on Thursday from COVID-19 complication, Abiola Ajimobi, is yet to be buried accordingly. The delay which is surrounded by a lot of controversies accused the current governor of Oyo State, Seyi Makinde of causing the delay.

However, the Oyo State governor through his Chief Press Secretary, Mr Taiwo Adisa, has released an official statement showing that the Governor has no hands in Ajimobi’s burial delay. He classified the rumour as a wicked lie from the pit of hell adding that it is deliberately being spread to paint the current governor black before the people.

According to the statement, Ajimobi’s burial delay was caused by the demand of the family to bury him on land that is currently under litigation which the late former governor himself instituted. It said that the family approached the state government with a request to bury their father on the land under litigation which is situated at Agodi GRA. This request Governor Makinde did not grant.

He, however, gave them the approval to bury him at the family residence in Oluyole Estate. This was still against the land use rule in Oyo State which prohibited any form of burial in both Oluyole Estate and Agodi GRA.

As it stands, the family of late Ajimobi are yet to agree on the location to bury their father.

Mr Taiwo Adisa while still addressing the matter, classified it as a wicked lie to insinuate the possibility of Governor Makinde being the reason or even attempting to obstruct the burial plans of the immediate past governor.