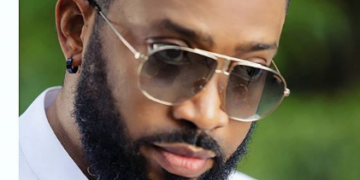 Actor, Frederick Leonard Gives Reason For Being Single At 44

Actor, Frederick Leonard Gives Reason For Being Single At 44 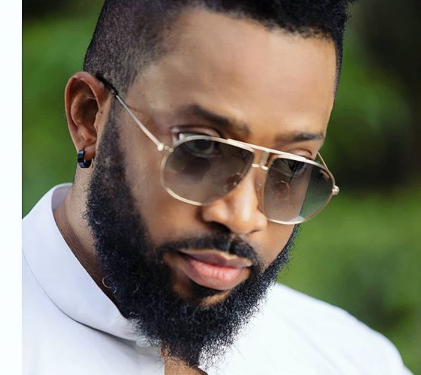 Nollywood actor, Frederick Leonard has revealed the reason he is still single at age 44.

The award winning actor stressed the need for couples to take their time and be more realistic in order to avoid broken homes.

Frederick Leonard made this known in an interview stating that he still believe in the institution of marriage. The actor stated that he doesn’t want to end up being alone so had to be realistic about picking a partner.

In his word, “I have not lost hope in marriage. It is just the time we live in. I believe in marriage and even the Bible says that it is not good for man to be alone.

Frederick Leonard stressed more on the reason for being single. He said, “I want to be with someone who I have a lot of things in common with; someone I’m compatible with.

“ I believe in the institution of marriage, and I think that people should be more realistic with themselves when it comes to picking a partner.”

Leonard has described himself as an introvert, nd not the party type and also revealed that he doesn’t drink nor smoke. He also maintains a very small circle of few friends and family.