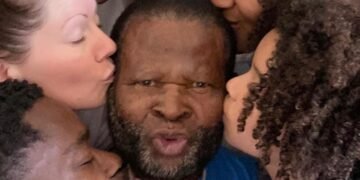 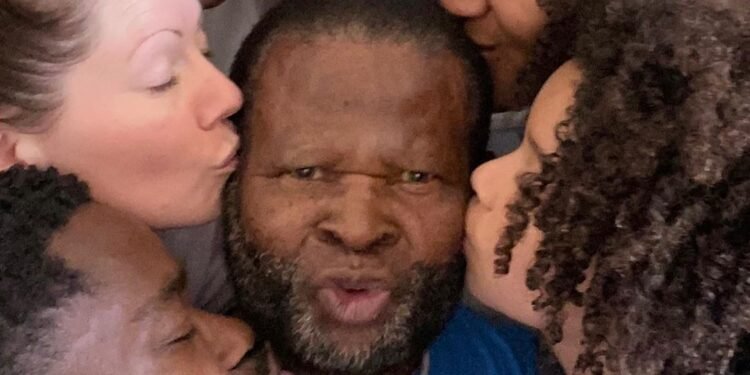 Nigerian born British actor, David Oyelowo has announced the passing away of his father, Stephen Oyelowo. The father of the British thespian died of colon cancer.

David Oyelowo took to his Instagram page to make the painful announcement on Friday where he revealed his heart is at peace because his father’s pain is over. He also used the opportunity to describe the late Stephen Oyelowo.

He wrote, ‘‘It is with a heavy heart that I bring the news of the passing of my beloved father. My brothers and I knew him as our protector, guardian, hero, encourager and our lovely Daddy

”You probably knew him as @the_leaf_blower, because of his hilarious antics with that very noisy device! You wouldn’t know it, but my Dad had been in a years-long battle with colon cancer.

”My heart is at peace because his pain is now over and the real victory has been won because I know he is now with his Lord and Saviour, Jesus Christ. He fought so hard to stick around for me, my brothers and his grandchildren.

He recalled conversations with his father, “He would often say to me. ‘God has so much in store for you, and I want to be here to see it.’’

“He passed away peacefully this week and I truly believe he’s now reunited with my mum in heaven, and although I will never truly get over losing him, my heart is full at the thought of him with my mother again,” he added.

May his soul rest in peace.