Ozo’s partnership deal with a luxury brand in Abuja has put the ‘Superions’ front and centre and we tell you why on this episode of Unplug. Kiddwaya is also taking giant strides in human right affairs after taking on a rape case.

Concerned Nigerians are frantically searching for the first lady after being missing in action for months after leaving for Dubai. We have these and so much more in Unplug today.

Here are the details of today’s show;

Ozo gets brand partnership deal with luxury brand 1403luxury. This partnership offers a limited edition of the brands watches called the Superion collection for loyal fans of Ozo. The football enthusiast excitedly shared this on his Twitter account with a commercial video.

Ike and Omashola also joined in on the brand deal gang as they signed a deal with herbal medicine brand, Eunice herbs. The brand specializes in various forms of traditional remedies for pile, dysentery and erectile dysfunction among others

It looks like Cindy Okafor will have to travel all the way to Imo state to snatch her money out of a friend’s hand after she got blocked by the said friend after accidentally transferring the sum of N200,000 instead of N20,000 to them.

Trikytee gets an amazing deal with the men’s grooming section of a skincare brand.

Kiddwaya takes on a rape case in Benue state after four men gang-raped a teenage girl and posted the reported video online. The reality Tv star was upset about the unfortunate development and is working to see that justice prevails.

Actress, Toyin Abraham purchases luxury whip after responding to the condescending post made by an industry colleague, Rugged Baba about women in entertainment doing better than the men. She got herself the Mercedez-Benz Brabus for herself.

Wizkid’s Made in Lagos album makes the record of being the longest streamed African album on Billboard.

Alleged serial cheat, Oritsefemi denies bringing any mistress into his matrimonial home, contrary to his wife’s accusations two days ago. He went ahead to call her and her friend, Kara names saying that his wife was maltreating him.

Since female soldiers were deployed to the Abuja/Kaduna expressway, there have been little to no kidnapping reports.

Nigerians frantically search for first Lady, Aisha Buhari since she left for Dubai month ago.

Good news from the World Health Organization as their reports shows that there was a 13% decrease in COVID-19 cases last month. 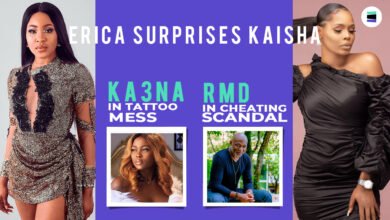 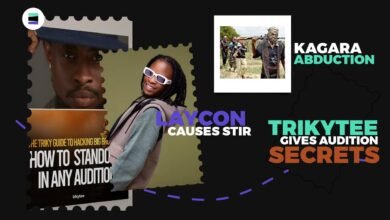 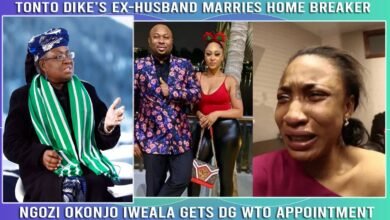 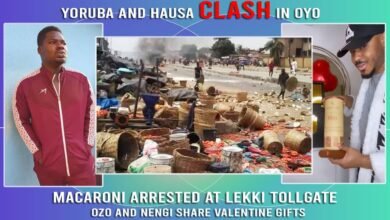