Popular American female rapper and singer, Nicki Minaj, has followed BBNaija’s Tacha on Instagram. Tacha bragged about this and said, “I am not your mate!”

Kiddwaya on Twitter talked about his travels and meetings with influential people. He said that for the fact that he met those people, he should not be compared to anyone’s “fave”.

BBNaija’s Venita has slammed celebrities who lie about their age and wonders why they even have to do it at all when there are people who actually know them and could have proof of their real ages.

Nigerian singer, Kara, has called Bobrisky’s advice to women at the start of this year, ‘immoral’ and added that Bobrisky’s influence on society is becoming unhealthy.

Odunlade Adekola, at the turn of the new year, bought his younger brother a new car. His brother took to social media to express his gratitude and happiness.

The NERC has denied the story that made rounds in the news that the commission has implemented a 50% hike in electricity tariff.

Vice President Yemi Osinbajo claimed that Nigerians were given financial aid as stimulus/relief efforts by the Federal Government. But people have questioned this assertion.

E-Money responded to a person on social media who compared him to Ginimbi and labeled him a ritual killer. He simply prayed that God forgave him.

Kim Kardashian and Kanye West are reportedly getting a divorce very soon.

Tottenham defeated Brentford by two goals to nothing to set up a blockbuster final at Wembley against either Manchester club. 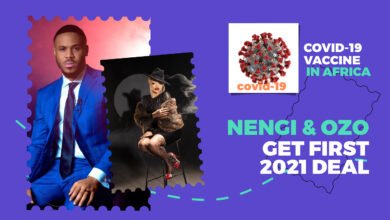 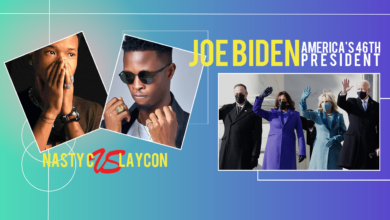 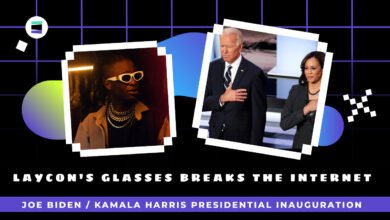 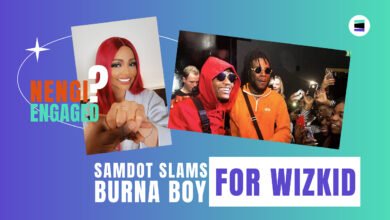 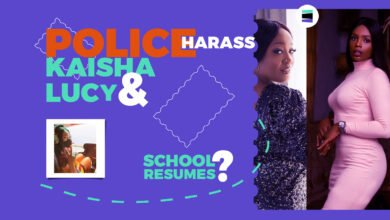 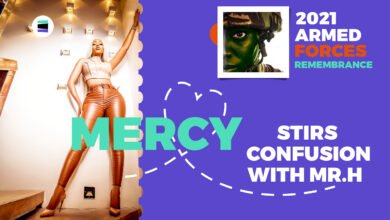 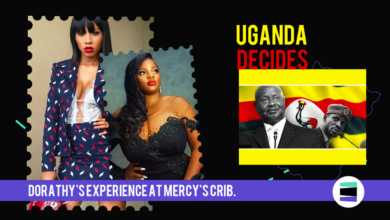 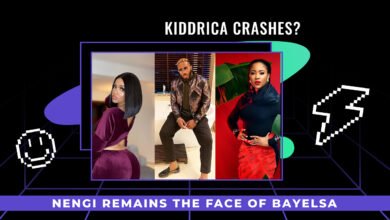