The Old Lady triumphed 3-2 on the night but bowed out at FC Porto’s hands at the last-16 stage on away goals after a dramatic encounter in Turin.

Porto was forced to play most of the second leg at a numerical disadvantage after Mehdi Taremi was sent off for a daft second yellow card. Still, they progressed on away goals after the tie ended 4-4 on aggregate.

Sergio Oliveira netted their first goal, from the penalty spot, after a foul on Taremi by Merih Demiral. They took that lead into the halftime break and were looking good to close out the game comfortably.

After Taremi’s 54th minute sending off, Chiesa scored a second in the 63rd to put Juve 2-1 up on the night and level on aggregate.

The game went to extra-time, and there was more drama as Porto won a free-kick which Oliveira arrowed home to spark wild scenes of celebration among the players and coaching staff.

Rabiot’s headed goal three minutes from time for Juve ensured a grandstand finish in a thoroughly thrilling encounter, but Porto held on for a famous victory. 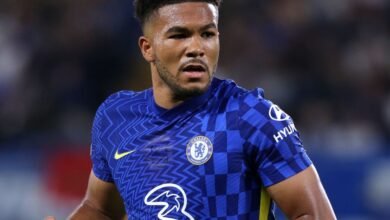 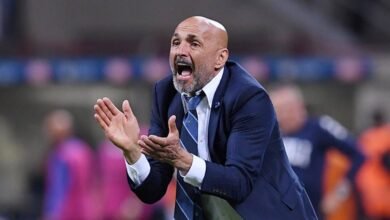