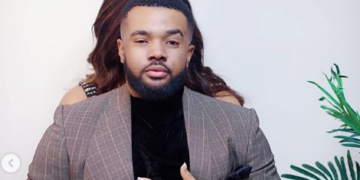 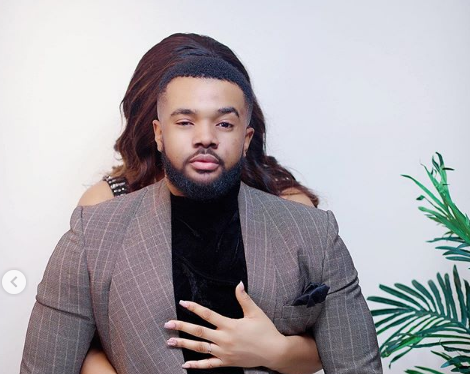 Nollywood actor, Williams has finally tied the knots with his girlfriend, Brunella Oscar.

Williams Uchemba gave hints about settling down with his love, Brunella Oscar (US trained Physician) a couple of weeks ago. The comic actor has had his traditional wedding ceremony on Sunday, November 15.

The beautiful ceremony was held in Alor, Anambra state, his wife’s hometown.

The actor took to his social media page to share pictures from the traditional wedding ceremony.

He captioned the post, “I Want to Thank God for a Successful Traditional Marriage.

“Came in single and left with my bride. #WilliamsGotTheOscar”

His friends, followers and colleagues in the movie industry then took to the comment section to congratulate him.

According to an earlier post on his social media page, their white wedding would hold on the 21st of November. 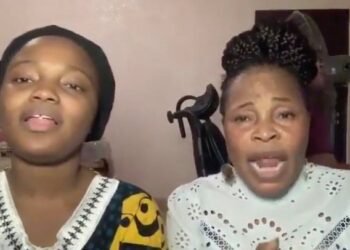