Wathoni has continued to rain curses on several Twitter users and she is also going through hectic trolling on social media.

In what has become a melodrama, the BBNaija ex- housemate is doing all she can to protect her child from social media trolls.

It all started when a Twitter user who seems to be a kiddwaya and Erica fan commented on her tweet.

Though the tweet has now been deleted, a screenshot of it gives an idea of what went down before the drama became full blown.

After the trolling tweet was made, she raised an eyebrow against involving her child in a social media stunt.

She wrote; “It’s one thing saying the most to me and it’s another saying silly stuff about my child”

As simple as that statement might have sounded to her, it has earned her several backlashes.

Wathoni has been accused of using her child to get sympathy, and it has not been funny to read the kind of responses she has gotten since then. 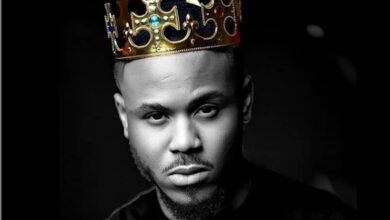 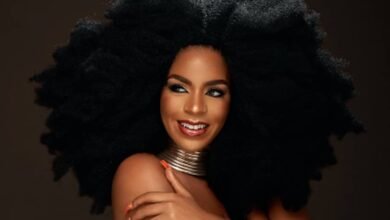 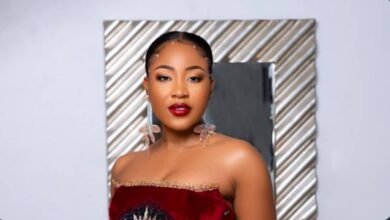