From the onset of the BBNaija Lockdown reunion, fans of the show have mocked the self-acclaimed boss lady, Ka3na for her accent but her reaction to the mockery is even more hilarious while Lucy warns trolls who might be considering a battle with her in the future.

We also give the details of the Super TV murder involving the 21-year-old UNILAG students and the deceased media boss.

Ka3na reacts to the trolls who have had a field day mocking her use of the English Language and new accent but she has responded by saying that English did not buy her houses neither did it establish her businesses so they can mock all they want.

Lucy has in the same vein asked trolls to avoid her for obvious reasons after seeing all that has transpired with her and Kaisha in the last reunion episode.

One half of the defunct Psquare group, Peter Okoye has bagged himself a doctorate degree from a university in Benin Republic.

A 21-year-old UNILAG student, Chidinma Ojukwu has been apprehended for the murder of Lagos entrepreneur and CEO of Super TV, Micheal Atanga. The suspect confessed to the crime and the police have reported that she has accomplices.

Suspected Child molester, Baba Ijesha has been granted a N2 Million bail after being in detention for months with 2 sureties.

Jubilation in Ebonyi as a late Ebonyi commissioner, Engr Kings Fidelis Nweze rises from the dead after being pronounced dead for days,

President Muhammadu Buhari jets out to London for medical leave.

At least 100 people have been declared missing in the troubling Florida building collapse that occured in the early house of June 24, 2021.

President Buhari has approved the allocation of 3 bedroom houses to the 1994 super eagles AFCON team in their choice states. 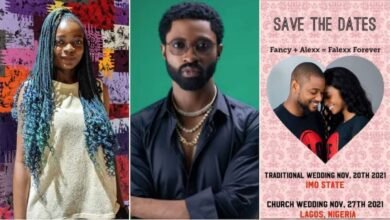 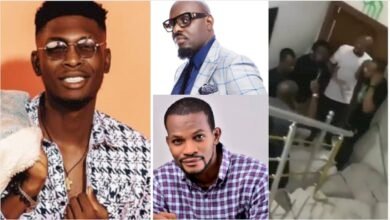 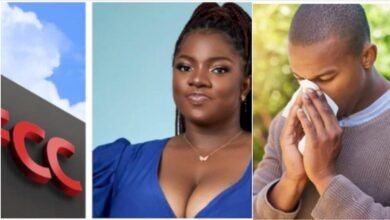 Unplug 206: EFCC Went Back to Dorathy’s House, Go to Jail for Sneezing Wrongly