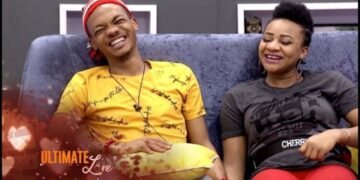 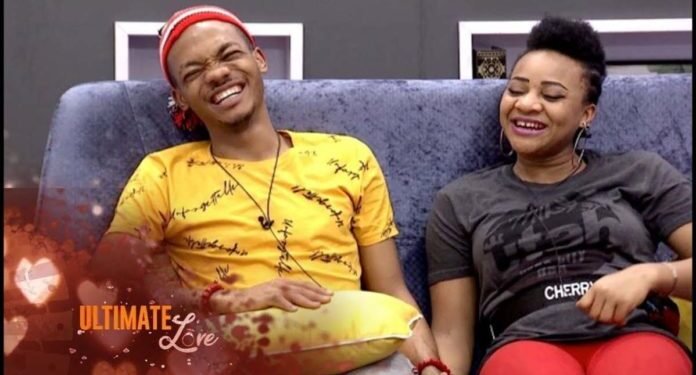 A love guest on the Ultimate Love reality show, Dr Cherry Osigwe has issued a stern warning to people who referred to her partner, Michael Ngene as a gay.

In a post on her Instagram page, Cherry, who appeared to have had enough of such comments noted that she won’t tolerate an insult as expensive as calling Michael a gay.

However, she challenged anyone who has evidence that the Ultimate Love star is gay to come forward with the evidence or desist from making such allegations.

Cherry threatened to engage in midnight prayer over anyone who keeps referring to him as gay after the warning she had issued over the said matter.

She added that trolls who refuse to stop trolling her partner and describing him as gay would birth gays and be punished on Earth and in hell.

Dr Cherry, who noted that she would arrest anybody who further label Michael a gay for defamation of character emphasized that her sex life with the Ultimate Love star lacks nothing adding that they were both very vibrant.

You will recall that both Cherry and Michael took part in the maiden edition of the Ultimate Love reality Tv show where Rosie and Kachi emerged the winner.

The show which featured 16 contestants saw Roksie walked away with a cash prize of over five million naira plus ten million naira sponsored traditional wedding, and a house if they eventually get married with lots of gifts.