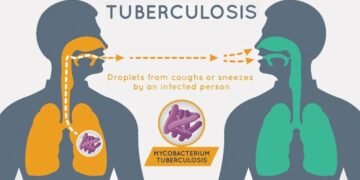 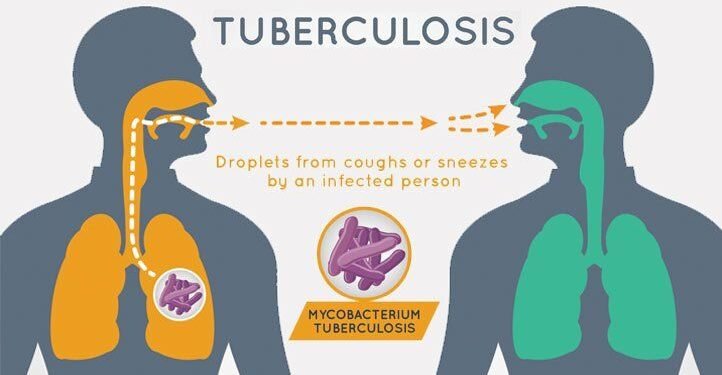 Stakeholders on Tuesday said there was need for integrated community systems strengthening for effective Tuberculosis (TB) response in Nigeria.

The stakeholders made the call at virtual Civil Society Accountability Forum 2020 TB Pre-Conference.

The meeting had its theme as: “Integrating Community Systems Strengthening for Effective HIV, TB, Malaria and COVID-19 Response in Nigeria’’.

Dr Chijioke Osakwe of the National Community TB Taskforce said the role of communities and Community Based Organisations (CBOs) could not be overemphasised especially in finding missing TB cases and treatment.

He explained that Tuberculosis is a major public health problem in many parts of the world with Nigeria as one of the 30 countries in the world with the highest burden of TB.

Also, eight countries account for two thirds of the total, with Nigeria being among.

According to him, one third of people estimated to have TB are either not reached for diagnosis and treatment by the current health systems or are not being reported.

On some of the roles and benefits of community involvement in TB projects, Osakwe said the CBOs and CSOs in the community can play a role in collecting samples from patients and in giving drugs.

Osakwe also urged that a certain percentage of programme budgeting be reserved to support CSOs and CBOs as this would ensure continued operation.

Dr Emperor Ubochioma, Programme Management Team, NTBLCP/Global Fund, said that CSS was based on community interventions that would critically look into issues.

He harped on integrating services with other areas and entities working on malaria, HIV and even those currently working on COVID-19.

Buhari Talks on Another #EndSARS Protest 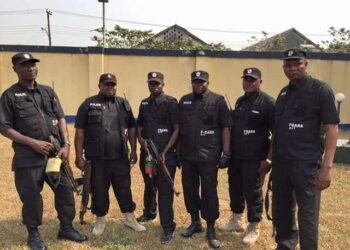 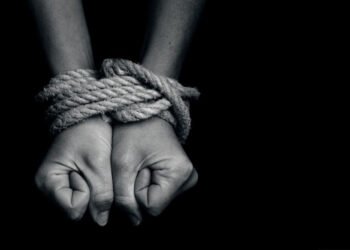 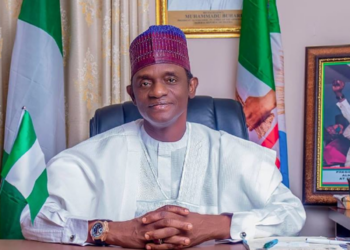 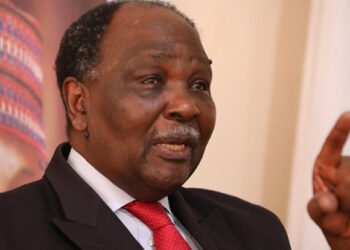