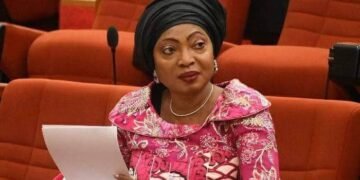 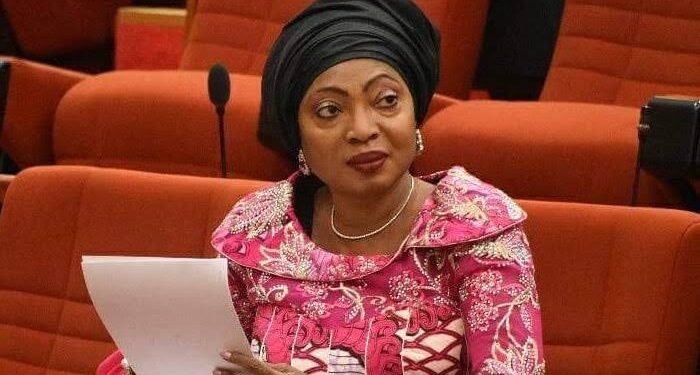 The Governor of Cross River State, Sen. Ben Ayade and his predecessor, Sen. Liyel Imoke, at the weekend, led senators, members of the House of Representatives and Ministers in paying glowing tributes to the late Senator Rose Okoh in Abuja.

After the opening prayer at the night of tributes by Prof. Helen Jekelle, former Governor of Ekiti State, and current Minister of Trade and Investment, Niyi Adebayo, also paid their tributes.

Governor Ayade in a tribute contained in the programme of events said it is “unimaginable that such a resourceful daughter of our dear state, would leave us so soon, especially at a time her service to state and country was most needed”.

He, however, added that ”her life of selflessness, industry, honesty and integrity, will remain an enduring compass to those who strive for moral rectitude”.

The event was put together by the Association of National Assembly Female Legislators, ANAFL, led by Sen. Joy Emordi and Hon. Engr. Janet Adeyemi, Chairman and Secretary Planning Committee, respectively.