Sources revealed that Tinubu embarked on a trip to Paris, France for a medical checkup as his health deteriorated due to old-age ailments.

The reports about his deteriorating health conditions are coming amid speculations that the former Lagos governor has the intention to contest the 2023 Presidential elections.

However, EveryEvery.ng gathered that he arrived at the Murtala Muhammed International Airport in Lagos State on Tuesday after a trip abroad. Tinubu’s spokesman, Tunde Rahman, who confirmed that the National Leader of the ruling All Progressives Congress, APC returned to the country did not disclose the purpose of the trip.

You will recall that in January 2021, the APC leader was reported sick and hospitalised in Paris, France, a few months after complaining of exhaustion and travelled out to rest before the news of his collapse went viral.

EveryEvery.ng had reported that an Ifa Priest, Augustine Bola Adegunloye, has made scary predictions about Tinubu amid speculations making the rounds that he is nursing the ambition for the 2023 Presidency.

The Ifa priest, also known as Egbeji Ologun, cautioned Tinubu against contesting for the forthcoming Presidency. He revealed that he told Moshood Kashimawo Abiola to not run for President in 1993, but the late businessman defied his warning.

In a viral video, the Ifa priest made the predictions while reacting to the political ambition of the National leader of the APC of ruling Nigeria. He recounted how the late Abiola mocked him when he told him not to contest (read more here). 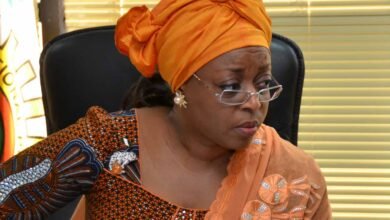 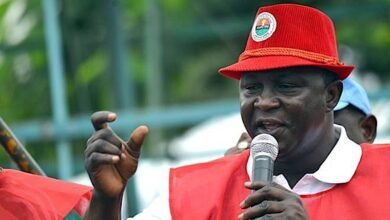 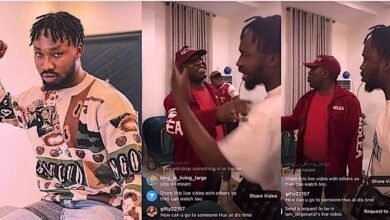 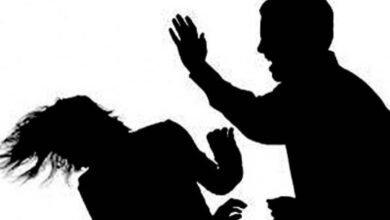