Taylor Swift and Sandra Oh have been named as two of Time magazine’s 100 most influential people of 2019 and appear on the covers.

The stars are joined by a list of other pioneers, leaders, titans, artists and icons’, including TV star Gayle King, actor Dwayne Johnson, and former First Lady, Michelle Obama.

Each year, the honorees have an article written about them in the magazine by a fellow celebrity and this year, Grey’s Anatomy creator Shonda Rhimes said it was a career highlight to write about Sandra. She starred on the show for two years and has been hailed as a pioneer.

“Sandra Oh is a virtuoso. She treats dialogue like notes of music. Every word must be played, every syllable correctly toned. She’s always been an extraordinary actor. Her body of work makes that clear, her comic timing is priceless. Her dramatic well is endless, her talent is a song to be heard. With her nuanced characters, Sandra Oh has chosen to fearlessly take up space in a universe that has not always made space for her.”

“I’ve been a Taylor Swift fan for as long as I can remember. But it wasn’t until I met and got to know her that I understood how wonderful a person she truly is. Taylor makes the job of creating music for millions of people look easy. It all comes from her. Her belief in magic and love, and her ability to be as honest and raw as possible. She’s the master of putting the perfect amount of thought into not overthinking, and that’s why her music connects so well… She makes anyone older feel young again and anyone young feel they can do anything. It’s so rare and so special. If there is one thing I want to achieve in my career and life, it’s that.”

Other people who were named are Michelle Obama, Dwayne ‘the rock’ Johnson, Naomi Osaka, Mo Salah and Gayle King. 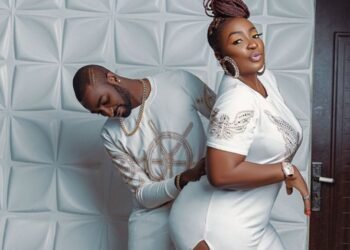 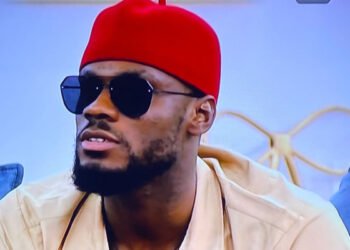 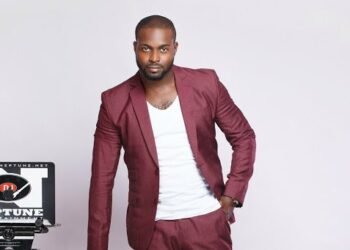 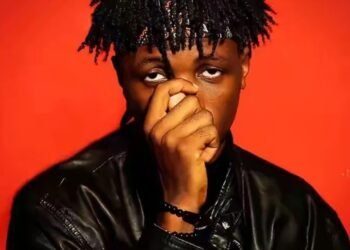